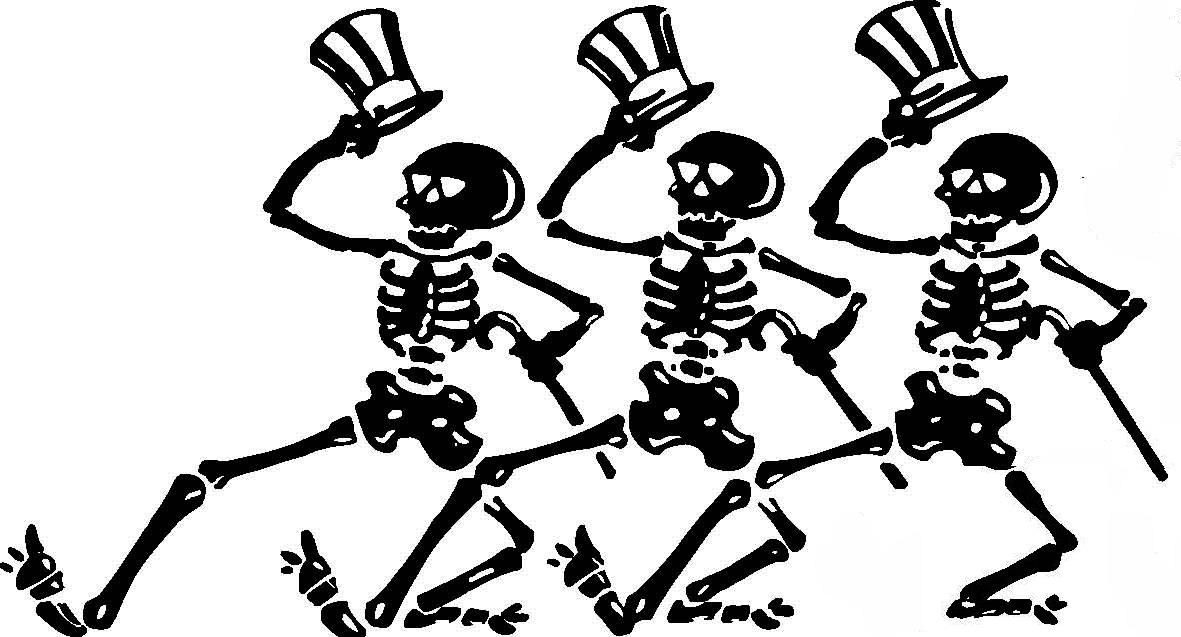 For a brief moment in the API space, we all had swagger. When it all began, we were working towards interoperability in a digital world where none of us actually wanted to work together, after being burnt SOA bad before. We all pretended to be working together, but in reality we were only operating on just a handful of available VERBS, until one person came to the table with a common approach that we could all share--something that would bring us together for a brief moment in history.

It won't work said the restafarians! It doesn't describe everything, said everyone else. However, for those who understood, it was a start. It was an approach that allowed us to easily define the value we were trying to deliver in the API space. Something that turned out to be a seed for so much more, in a seemingly rich API world, but one that in reality was toxic to anything that was actually sustainable. Somehow this environment, one individual managed to establish a little back and forth motion, that over time would pick up momentum, setting a rhythm everyone else could follow when defining, sharing, collaborating and building tooling online.

We all had a little swagger...

For a brief moment, we were all walking together, blindly following the lead that was given to us, while also bringing our own contribution, adding to the momentum day by day, month by month. Somehow we had managed to come together and step in sync, and move in a single direction.

This has all come to and end, as the beasts of business have had their way. There will be no open--just products that call themselves open. There will be no tune for us all to march to, whether you are developer or not. We just have acronyms that only hold meaning to those within the club.

The fun times are over. The rhythm has ceased. Money and business has won over community and collaboration, but for a brief moment we all had swagger in the API space.