Transparency Is Not Just About Github, Crowdsourcing, Open Source And Open APIs 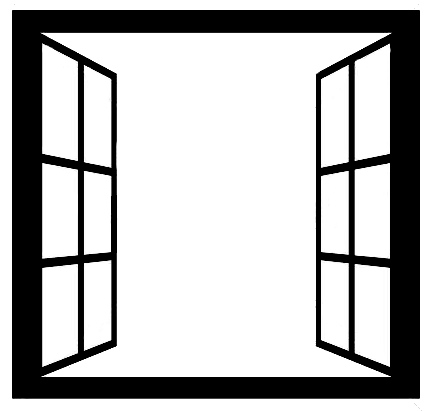 I wrote a piece on the rollout of Healthcare.gov, and while there are numerous illnesses in the government that contributed to the launch being such a failure, my analysis took it up to the highest level possible, where the biggest problem can be attributed to a lack of transparency.

The post got a lot of comments via Twitter, LinkedIn, Facebook and other conversation threads I participated in from people who disagreed with me and kept interpreting my use of transparency as referring to using Github, crowdsourcing, open source software or APIs. Stating that these elements would not have saved the project, and we just needed to fix government contracting and get the right people on the job.

These responses fascinate me and reflect what I see from technologists across the space. Developers often bring their luggage with them and don't engage with people or read articles entirely, they bring their understanding of a certain word, attach and plow forward without critical analysis or deeper background research. I'm not exempt from this, I work hard to reverse this characteristic in my own personality.

What I mean by transparency is about letting the sunlight in to your overall operations, by default. In the case of Healthcare.gov, one of the numerous contractors applied this on front-end development, but the entire rest of the supply chain did not. The front-end group used Github, open source software, APIs and did crowdsource their work at several critical points of the development cycle. However, even this represents just the visible building blocks, not the resulting effects of "being transparent".

First and foremost, this approach to projects makes you the developer, project or product manager think differently about how you structure things. You know that your work will see the light of day and be potentially scrutinized by others. This makes you immediately think differently about how you work. There is no hiding in the shadows, where mistakes, cut-comers and your shortcomings cannot be hidden from the public.

Even if you don't use Github, listen to any comments or issues raised the public and keep all software proprietary and talk directly with code libraries and your database, but showcase the project work out in the open, you will see the benefits of transparency. It is just so happens that Github, establishing feedback loops, open source software and APIs help amplify transparency, and let in the healing benefits of sunlight.

There are numerous reasons I hear for NOT doing this. The true reasons are usually masked with the amount of additional resources needed for doing it this way or lack of expertise in open source projects, but really they tend to mask incompetency, insecurity, corruption or deep rooted beliefs that protecting your intellectual property will result in more money to be made.

Transparency isn't about a specific tools, platform or process. It is about opening up, letting other people in or possibly being almost entirely public in everything you do. Now I agree that not everyone is ready for this approach, and it may not be suited for every business sector, but I think you'd be surprised how easy it actually is, and how it can help you learn, grow and reduce the spread of illnesses within your project life cycle that may eventually cause you to fail.