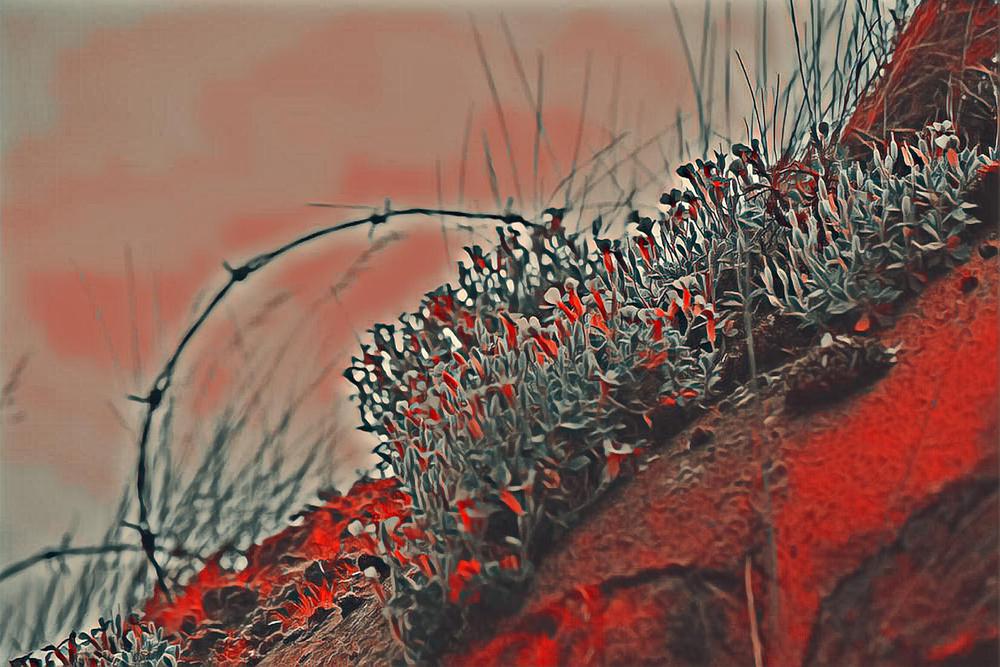 I wish I could show you just how scared you are with your guns. I’m not just some liberal projecting my uninformed views on you. I am you. I was you. I’ve owned several 9MM pistols, a .357 and .38 revolvers, several .22 rifles, two SKS rifles, multiple shotguns, a .54 caliber black powder rifle, several other random pistols, and even a fully automatic beast I can’t recall what it was. I love shooting guns. I have always enjoyed playing with them. I have also lost friends to them. I have also almost went to jail for a very long time for crossing state lines with them. I’m not ignorant about guns.

I have slept with a gun beside my bed like you. I have carried a pistol on my hip like you. I have had a shotgun in the closet of the RV. I know people who have guns buried in the woods around their property. Have boxes and boxes of ammunition within reach. I spent the first half of my life immersed in gun culture, living, breathing, and absorbing it. Only now am I realizing just how scared we all are / were. Programmed from an early age that you will need a gun to defend yourself against the government, the home invasion, and those people over there. Its in the water, your blood. It is everywhere. There is no escaping it. It is just the way it is.

However, once you do escape this reality, and spend time with other people in the world you begin to see just how afraid we all are / were. How guns keep us afraid. Reminding us regularly to be afraid. It becomes the only power you have within your reach. Nothing else in your life you can control, but you have your gun(s). You won’t travel because you can’t bring your gun(s) with you, and you have so many, someone will steal them from you if you leave home. Your home has never been invaded, but goddam you will keep making it known you have guns to protect your family from one, sincerely believing it is why you haven’t had an invasion–never realizing there might actually be other factors. Your fear, and your guns own you, you don’t own them. It is why you still don’t feel safe even with so many of them. More than you could ever use–it will never be enough.

You hold your hand over your heart. You salute. Demanding respect for law enforcement and the military, while simultaneously stockpiling weapons to kill them when they come to take them. Never seeing the association. The disconnect. It is the fear. It has you in its grip. I refuse to live like that anymore. It’s not living. It’s not freedom. It’s a self-constructed prison, where you willfully lock yourself away. You refuse to live, to explore, all because of a future that will never come. A home invasion that haunts your dreams. A government coup that is the stuff of your fantasies. I wish I could show you how scared you are with your guns. How isolated they make you. How they allow you to be be manipulated and controlled. But, I’m guessing deep down, you probably already know all of this, and prefer keeping things just as they are.