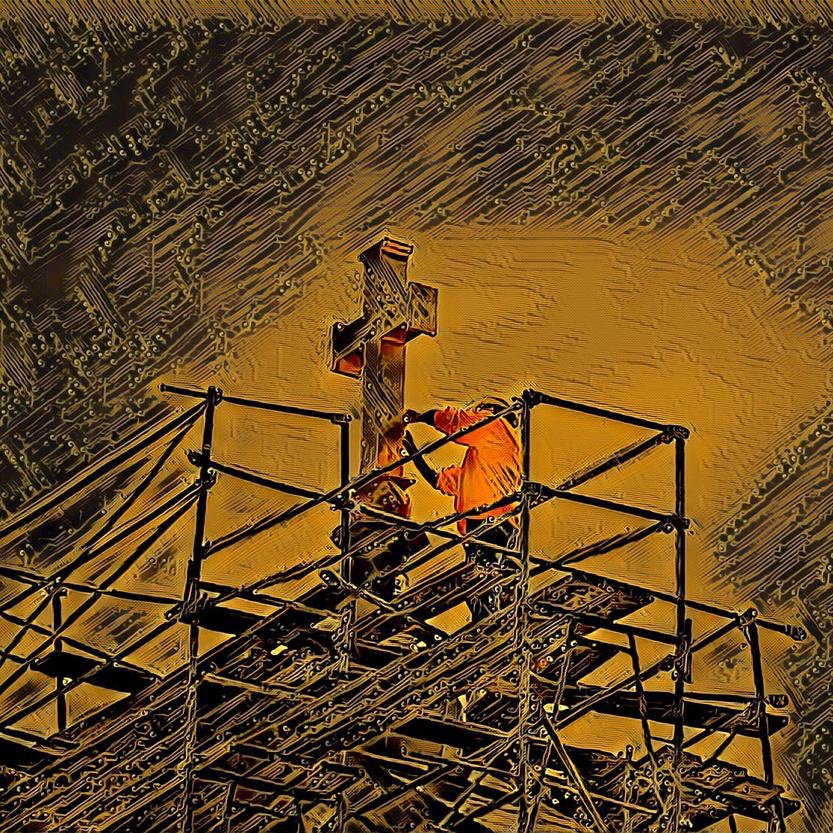 I’m regularly surprised by people’s blind belief in technology. As a technologist who is regularly pretty critical about how we are wielding ur tools, I get a lot of people who passionately defend technology, even if the face of clear stumbling, shortcomings, and failure. People really, really, really, really, really, really want technology to be the solution. They really believe it will democratize everything. Connect all of us. Improve our lives equally. Even with evidence being presented to the contrary, they keep believing, defending, and moving forward with the same blind technological strategy and belief system.

Why do we belief so blindly in technology? Why are we so willing to ignore any evidence that maybe technology isn’t always the most sensible path forward? Why do we get so defensive when someone challenges are current state of being? Personally, assessing the people I engage with in this area, people’s strong belief in technology is directly related, and proportional to their lack of belief in humans. Which is also the reason why you see men really take to, believe in, and defend technology–in many situations, it is all we have. Living a pretty emotionally isolated reality, we are nurtured by our code, gadgets, and connectivity we’ve found online–something we’ve denied ourselves offline through perpetuating a pretty toxic masculine reality.

We just don’t trust human beings. In our self-centered reality, most humans are out to get us, take what we have, or at the very least, let us down. We’ve been sold a pull ourselves up by our bootstrap form of individualism that creates an extremely rich environment for technology to take root. We are so alone, that digital signals seem soothing. Technology and the Internet has become an amazing tool for delivering within our belief system making us more than willing to ignore the damage it does in the world we do not see, and refuse to see. Sure, technology won’t bring clean water to Flint Michigan, or help poor people actually navigate the educational system, but it will allow us to dream big, get rich, and feel good in our isolated bubbles.

I find my friends that live in these bubbles. Separated by geography, ideology, or class, are often the most passionate defenders of technology. It is their life line. It will save them from actually having the pain of having to get to know the poor people in their town, and have to ride the public transit system with their likes. It will allow them to be distracted by possible futures that will never happen, and ignore the realities immediately around them. Knowing, experiencing, understanding, and believing in humans, and acknowledging the human condition is a lot of work, and it is much easier to just offset that with a blind belief in technology, and listening to what it whispers in our ear. It is much easier. Much more comforting. Which is why we’ll defend it at all costs.