The Algorithmic Shadows All Around Us 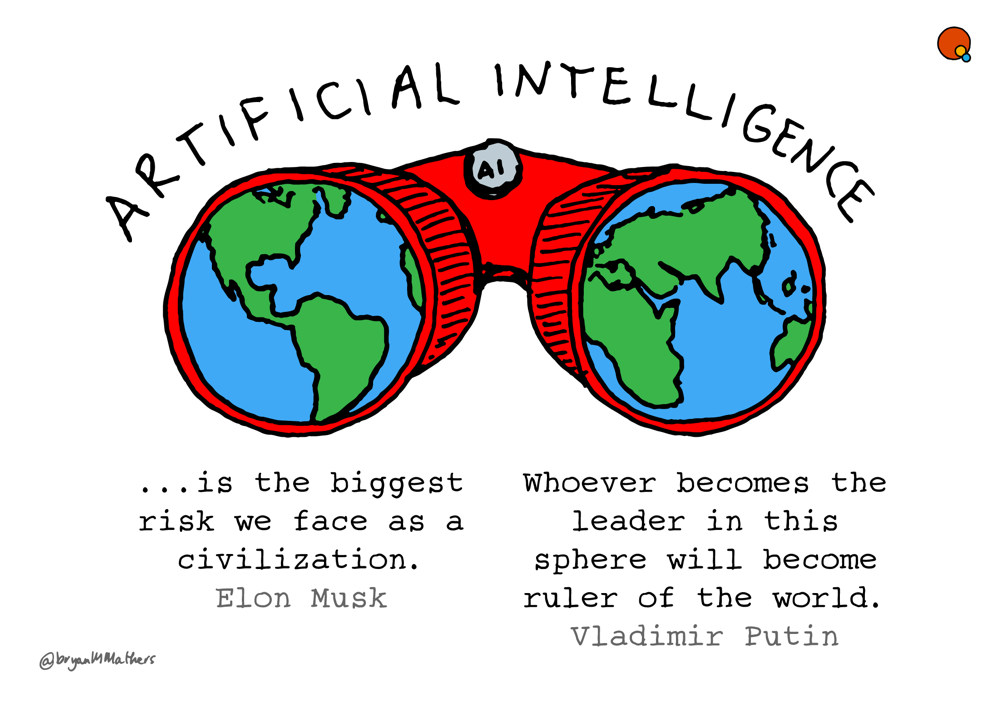 I have had my eyes opened enough times to realize that everything in the physical world around me isn’t always what it seems. Something that is a cornerstone of the digital world that is being constructed around us right now. Humans have worked hard to construct the world we want, requiring us to hide, obfuscate, and project shadows over what we don’t want to see in our worlds. Through red lining, and other systematic illnesses people have crafted the view of the world they want, leaving everything else to exist in the shadows, just out of site. Something that is being codified, scaled, and amplified using algorithms, machine learning, and artificial intelligence.

When I think about how algorithms are being used to hide complexity, intellectual property, and in some cases useful code, I can’t help think about how we are also using them to hide things we don’t want to see, or things we don’t want others to see in the digital world. The 2016 U.S. election has opened my eyes to how oblivious mainstream America is to the algorithmic influence on their world. When I point out that they don’t see all of their friends posts on Facebook, they admit they have never considered the fact that they don’t see everything from everyone. When I tell someone that their Google search results are not my Google search results, they are confounded, assuming Google provides the same results to everyone. They aren’t even aware that their Netflix choices are constantly tailored based upon their viewing history, as well as what others in their family had watched. People just aren’t conditioned to see how algorithm are being used each day, let along the shadows they cast around us.

My friends and family view my critical Facebook wall posts about the quizzes and memes they participate in as conspiracy theory, and think the ads they see, suggested posts, and results in their timeline is just the way things are. This state of mind allows our reality to algorithmically manipulated, by not just the platforms, but whoever else knows how to pull the right knobs, levers, and control via Facebook, Twitter, Google, and other mainstream platforms. It allows what we like to be fed to us. It allows what we fear most to be fed to us. It allows us to live in a constant state of digital assault, living on an emotional roller coaster that shapes our reality, based upon what those in power desire. Some of these power players want to do us harm, some genuinely think they are benefitting us, and all just want to control and manipulate us in some way. They all want to control what we see, and shape our view of the world to support their narrative of the world around us (them).

This is the magic of algorithms, artificial intelligence, machine learning, and other forms of technological magic. They allow us to tell stories that inspire, motivate, or to leave us terrified. The stories of AI curing cancer, are just as controlling as the AI that is coming for your job. The stories the singularity, are just as controlling as the ones about the all knowing surveillance apparatus of the NSA. That AI will be your friend, or it will be your enemy. It will discover exactly the product you were looking for, as well as raise the price magically on the things you depend on. AI will shape how you see the world, both digitally, and physically. The more our lives exist online, the more AI will shape the way we see the real world. That video you saw of the massacre, it was manipulated by AI. Those photos from the protest, those were altered. Even the picture of your best friend has been enhanced, augmented, and you are sitting right next to them.

My biggest concern isn’t the direct obfuscation and augmentation AI and ML will be introducing. It will be the things it erases, censors, and omits. Realizing how unaware mainstream people are about how algorithmically altered their digital experience is, has left me very concerned with them believing this is the way things are, and when things are left out, that they will essentially have not existed (fake news). We won’t see anything that exists within the shadows that algorithms cast. We will only see things that are within the algorithmic spotlight. The things in which those with their hands on the controls, and knowledge of how to move the algorithmic knobs and dials want us to see. Sadly, these often aren’t the things that matter, the things that deserve our attention, these are just the things they want us to buy, focus on, and be distracted by, as other things are going on. I don’t worry about the things algorithms have manipulated, I worry about the shadows they cast, and that we are exclusively looking through a pair of lenses that we have been given, focused on exactly what they want us to be focusing on–which are often the things that keep us divided.

Image Credit: This image has been crafted by the amazing Bryan Mathers, who spends the time talking with me about technology, and manages to extract ideas in a visual form as a result of our chats. If you are interested in extracting any images that you have stuck in your head as I do, I recommend engaging with Bryan in one of his Visual Thinkery sessions–you’ll be glad you did.