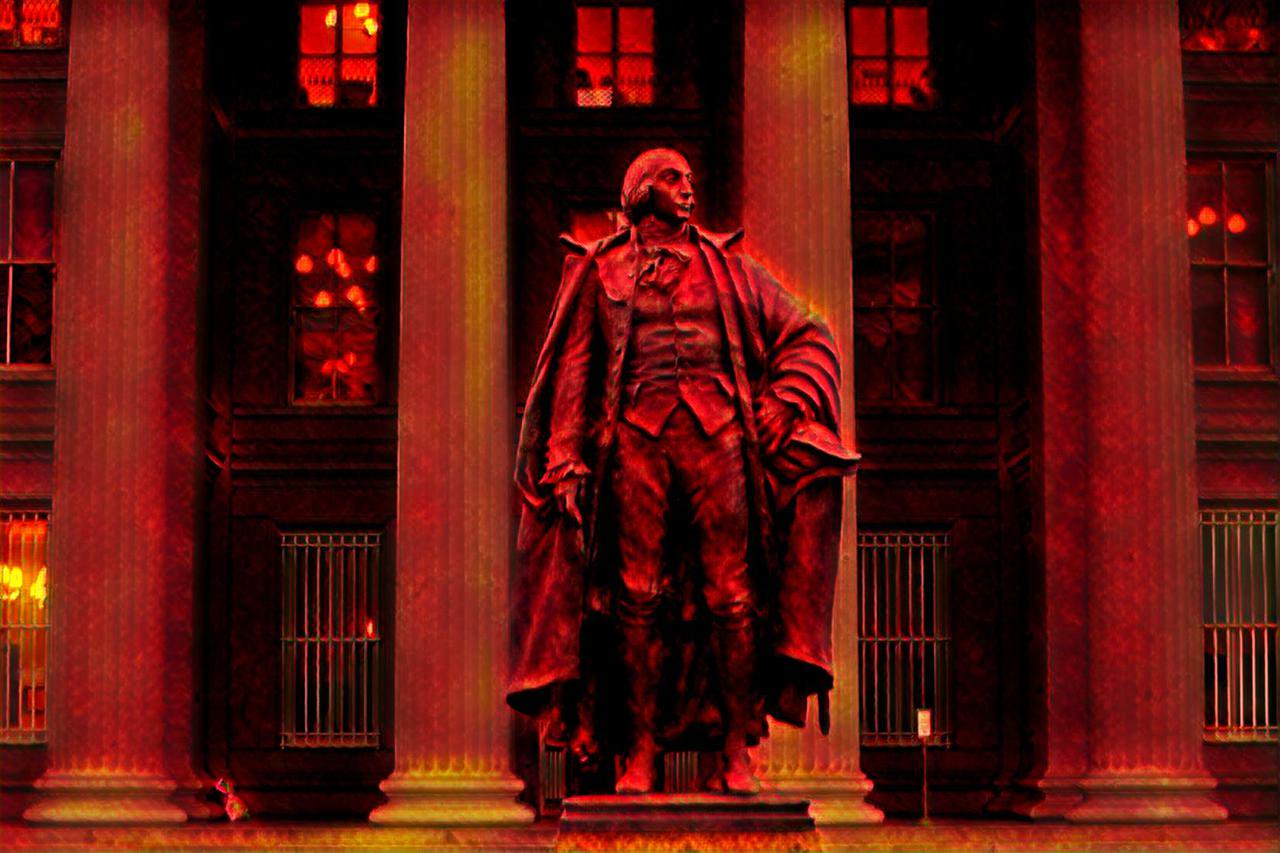 I have spent most of my adult life trying to be what I considered a diplomat. When people were too outspoken, or appeared to be overly critical of me and the world around us, I always felt the need to step in and speak up. Why can’t we all just get along? You are being too critical, and never offering solutions. You just don’t get what I am saying, and it is you who have a problem. You really shouldn’t say anything, if you can’t accompany it with a clear solution. Otherwise, you are just being a trouble maker, rabble rouser. I had a whole toolbox for shutting down, pacifying, and keep things calm. If I couldn’t keep things calm, I would raise my voice, becoming intimidating, and most people would fall in line.

People rocking the boat made me uncomfortable. As a white male I was used a certain level of comfort and easiness, something that is not afforded to everyone. I wasn’t very good at shutting up and listening. I wasn’t very good at letting people have a voice, even when there wasn’t a clear solution. I failed to see that most of the time we are not all in agreement, and we need to find the best path forward, based upon whoever was at the table. I was often forcing my way on people when I shouldn’t be. I was shutting down people who were speaking out against the machine that doesn’t always work in their favor, only to defend the system continuing to work in my favor. I was causing more damage, than I was ever doing good by being this eternal diplomat, and water calmer. I was keeping things working for me, and on behalf of the machine to not work in favor of others.

I am learning to shut the fuck up. I’m learning to listen. I’m learning to see the signs of how the systems works. I’m also seeing more of the damage being inflicted by other white dudes around me. I’m able to see how they shut down conversations, and defend the system that protects them. How white men don’t even realize they are doing it, it is just a reflex. It becomes our default state. Harmony means our position isn’t challenged. Progress means the system keeps working for us. I see how white men throw punches downstream, but rarely upstream. I see how much damage we inflict on a daily basis. I’m horrified. I’m embarrassed. I’m ashamed. I’m sorry I did this for so long, and I promise to keep my mouth shut and let you speak up. I will work to silently support you in what you do, and push back on the mindless armies of white men who behave as I have behaved over the years.