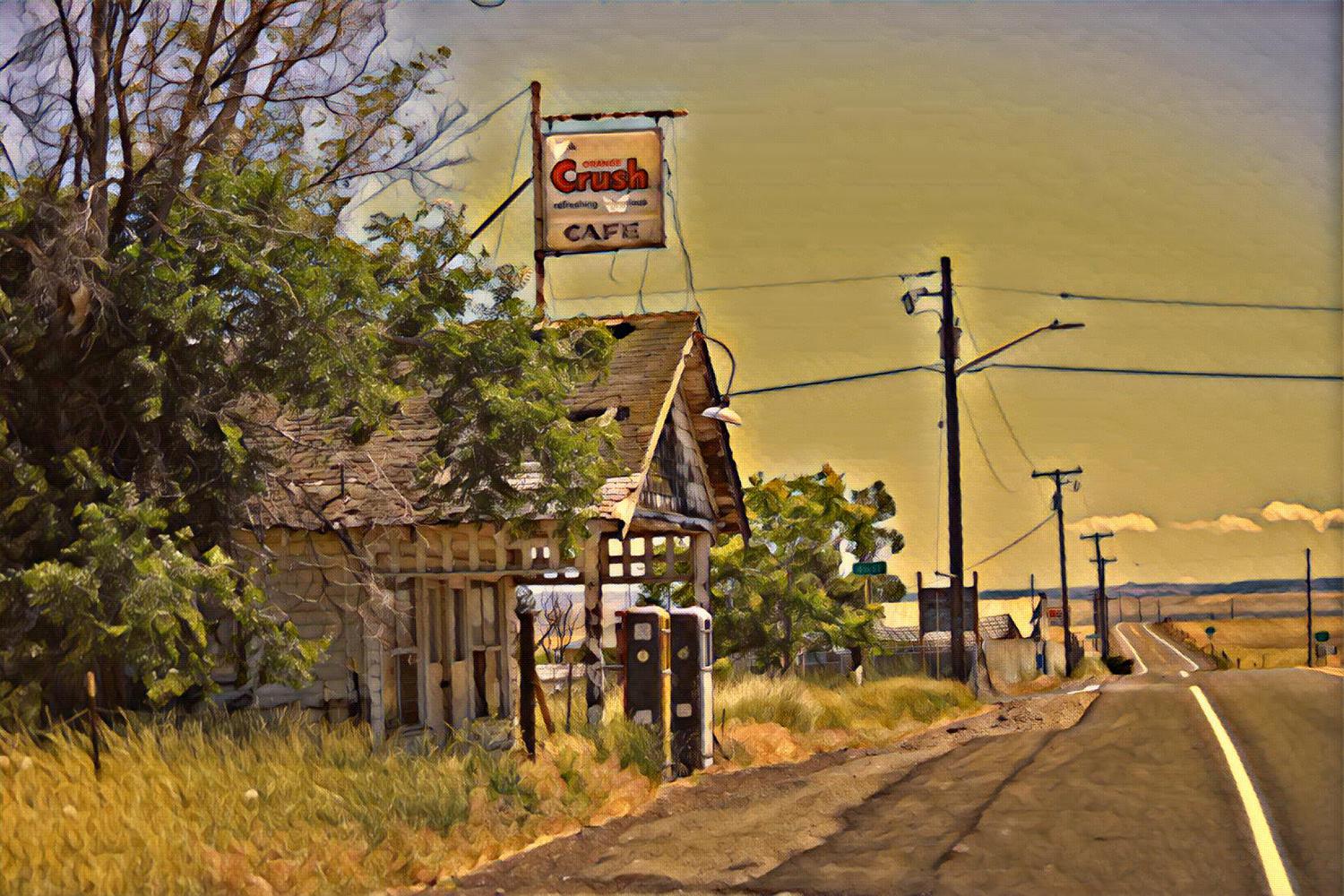 Things seem really out of control right now, because they are. After getting through a very dark period after the 2016 election, I am working to better understand what is going on, and find the most effective path forward in my work. Over the holidays I overwhelmingly lost faith that the majority of US citizens were decent people, who genuinely cared about the human race. Now that I'm coming out of that funk, I'm trying to figure out a healthy path forward tht will allow me to keep doing work that will make a meaningful impact.

Taking a slightly different path than what I'm reading in the media and some of the blogs I tune into, I'm not going to invest much time in slowing down, changing course, or waiting for 26% of Americans who "got left behind", and felt they needed to vote for Trump. I'm sorry, I do wish the best quality of life for these folks, but not at the cost of women, people of color, Muslims, and queer folks...sorry. Instead, I'm focusing on the other 74% of Americans, many of whom felt they didn't need to vote in the last election--this is where my hope for the future lies.

I simply cannot believe that the major of this country think that Trump represents a way forward. I'm confident that this is just 26% of Americans seem much louder than the other 74%, making things everything feel way more fucked up than they really are--I see two primary reasons for this:

I do not hold out much hope that we will win the technological battle in coming years. The bros own the platforms inside and out, and the bros are investing in each wave of technological disruption--all we can do is vote with which platforms we use, and which domains we frequent, and try to operate successfully in the cracks. I want to have hope that we can do technology right, but after having a front row seat for the mobile evolution, and now for the Internet of Things and voice enablement, hope is fading fast.

Where I do hold out hope, is that the people who have had their voices suppressed for decades (centuries / always), and their children who are making white people a minority in the United States will find their voice. I am hoping that Trump is a horrible response from a shrinking group of very fearful and scared white people. Their fear of people who are different from them--a hatred is being amplified by technology, and I'm hoping at some point the voice of the 74% of Americans who do not feel this way will grow louder. I'm hoping they can be more aware of the damaging effects technology can have on our lives and our communities. I'm hopeful that they will speak up in the next election and shift our direction down a better road than we find ourselves on right now.