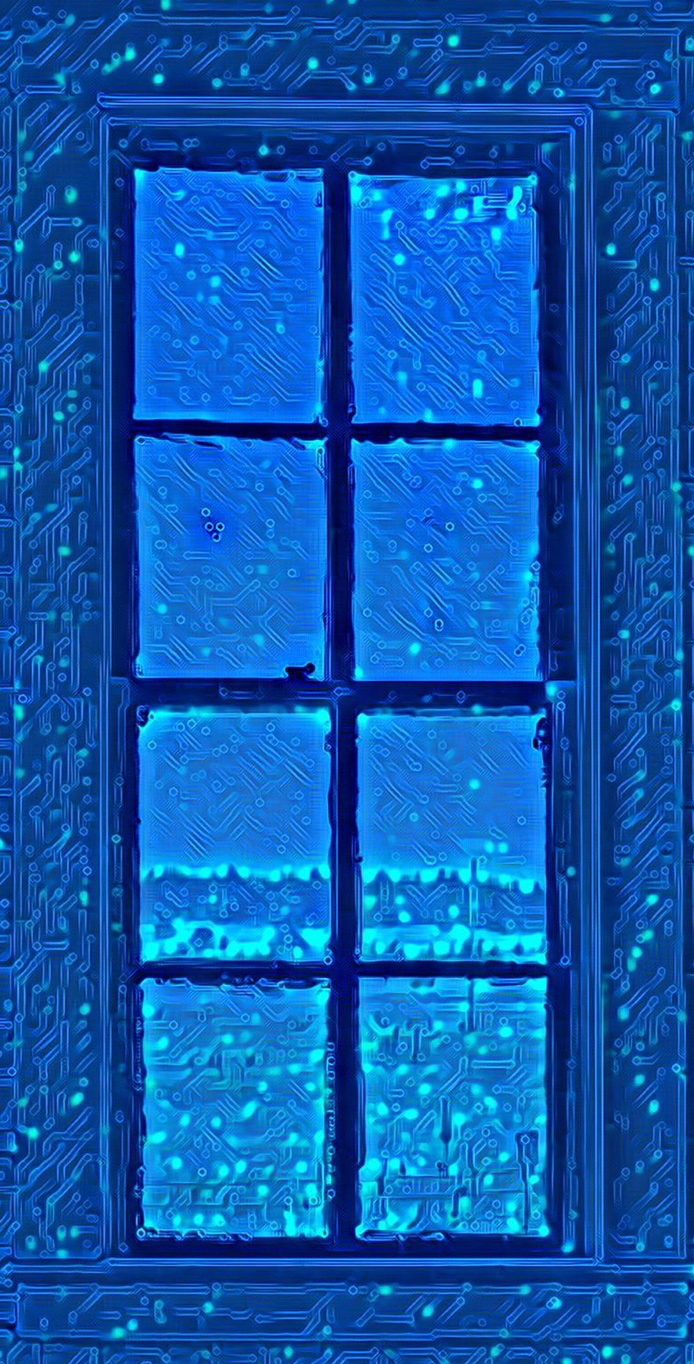 I feel the overlapping bubble(s) I witnessed on my Facebook profile during the 2016 election is just a little taste of what the future of the web will look like. Many of my conservative friends don't believe they live in a bubble, as well as many of my more liberal friends. I saw claims that "fake news" and "disinformation" does not exist from both camps, and after digging a little, I usually found that these folks lived in a carefully crafted bubble of one kind of another.Â

These bubbles weren't designed to split Democrats and Republicans during an election, they were designed to keep you all separated into comfortable little groups so that you could be sold things. It just so happened that overlapping groups of white men, who are really good at the Interwebz employed these existing mechanisms to shift the balance in the election. Obama used a version of this to get elected in both of the last two elections, it just so happened that the conservatives, with the backdrop of the current (and growing) cyber(in)security landscape were just able to take it to entirely new levels, discovering new and exciting ways to disrupt the world around us. #DisruptionFTW!

Everything is being personalized right now for us in the name of capitalism, from education to healthcare, and back again. The young energetic entrepreneurs believe they can make your life better and easier (they will for select groups), but they do not realize what a great vehicle they are also for disruption (I meant they, but they don't). The disruption of markets, the disruption of democracy, and the disruption of the thing that makes the experiment that we call WORLD WIDE web actually work. It's ok they, in the end, they will be fine--they always are.

Increasingly startups are building tools to separate, segment, and personalize the web for "you", leaving out all the bits about where you exist only in their sales funnel. They have a single focus, to identify you, target you, and put you into a bucket where they can monitor, track, and sell you things, on the way to their business exit (cha-ching). They really do not care what other "business models" can be derived from this, as long as it supports their mission of converting you into a transaction. The open web has been under assault by walled gardens like Facebook and Google for some time nowÂ and actively being converted into toxic domains where only the bravest will go like with Reddit, and soon to be Twitter--this is by design.

If you don't have what it takes to be on the open web, you'll stay within walled gardens, sticking to where you feel safe, and the messaging speaks to you (good or bad). Public websites will continue to be sliced off by class and access, and if you have the resources to be in the club, you will see a very different version of the web. If you can afford it, there will be someone there to support you. If you are in the club, the features, benefits, and protections from the worst on the web will be there for you. If you can't afford it, things like privacy and security will be sold to you incrementally like your mobile phone plan is currently.

This shift has been going on for a while now. The seeds were planted in the 2.0 version of the web, which gave rise to our current wave of tech leaders like Facebook, Twitter, Google, Amazon and others. In this environment, personalization has taken root, allowing us to target, segment, augment, and compartmentalize the world wide web into smaller much more marketable, and safer bubbles. We have even given the average citizens knobs and levers to pull and twist to further speed up and dial in the process, where they only see, hear, and engage in what they want, and what makes them feel safe. Exactly the version of the webÂ and the world we want to seeÂ will be sold to us in real-time, bit by bit, transaction by transaction--it was fun while it lasted.