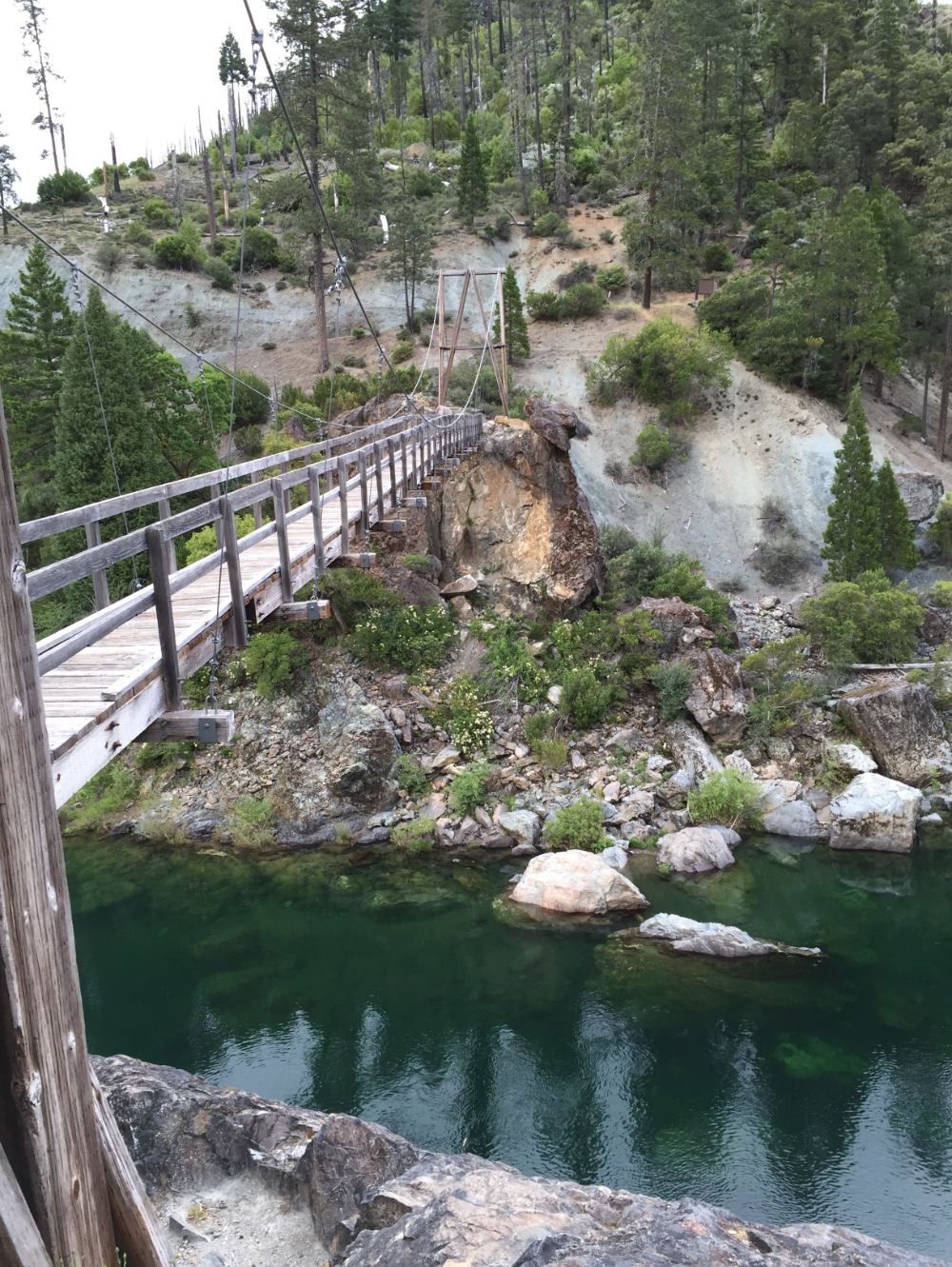 My partner in crime Audrey and I have been struggling her son's depression, and pharmaceutical pill addiction for a couple years now. This is not the type of thing you plan for, and when it happens, your response involves keeping it as quiet as possible when it comes to friends, family, and the public. Nobody wants to be that family, but when you suddenly find out that you are, you find there is no magic fix, you have to work hard to find a solution that works for your situation.

Over the last couple of years, we have moved him from Oregon to Wyoming, back to a different part of Oregon, and then ultimately to California where we live. Last summer we put him into rehab in California, where he soon graduated to a sober living facility. He seemed to be doing well, but then last week he showed up at home, as he had been kicked out of the program. Shortly after settling in he also admitted he was using again, and we all found ourselves back at square one.

What do you do? Can't we afford rehab again? Can't we afford to move him again? And personally, I can't have a junkie living in my house, because I used to be one myself. I was definitely a different breed of junkie then what I am seeing today, but in the years between 1993 and 1997, I was heavily using Heroin, Cocaine, LSD, Ketamine, Mescaline, and most other things I could get my hands on, except I hated speed, and ironically pharmaceuticals. I've been clean for 20 years, there was no way in hell, I was going to live with a junkie.

With no options left, I set out to do for him what I did for myself 20 years ago. We rented a car, loaded up what we needed and headed into the mountains to get him as far away as we could from any pharmaceutical drugs. We live in Los Angeles so we headed into the Sierra Nevada mountains, where we found ourselves in Yosemite, and eventually Nevada. As he detoxed, I set out planning the next six months of recovery for him, using some of the same techniques I applied in my own world, but with more of a 2016 spin.

It is clear we need to make more of an investment in him if we are going to actually get the results we are looking for, and big changes will be necessary. I will be stepping away from my work completely for at least the next six months, probably upwards of a year. It isn't something we can afford, but it is also something we can't afford not to do. I understand that this will have a big impact my business partners, and my clients, but this is the priority.

I will spend the next six month hiking around the west coast, which I know well, some of the same trails I used to find my own sanity 20 years ago. We will be clearing trails, and documenting what we do, and what we see via GoPro, Phantom Drones, and our journals. You can find our story at dronerecovery.org, where my partner in crime, and his mother, will be publishing photos, videos, and stories from our journey.

There will be no rest for the wicked as they say. I will keep us moving every day with a new place to go, a new challenge, and plenty of work along the way to keep both of us occupied. Until some day, he is strong enough, confident enough, and healthy enough to do it all on his own.