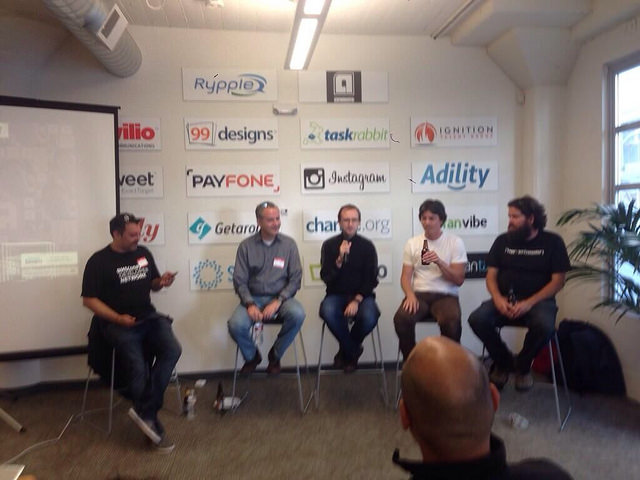 The panel started, and I was the last person in the row of panelists, and Emmanuel asked his first question, passing the microphone to Uri who was first in line, once Uri was done he handed the mic to Jakub, then to Tony, and lastly to me.

As Emmanuel asked his second question I saw the same thing happening. He handed the microphone to Uri, then Jakub, and Tony. Even though the questions were good, the tractor beam of a panel was taking hold, making it more of an assembly line, than a conversation.

I needed to break the energy, and as soon as I got the microphone in my hand I jumped up and made my way through the crowd, around the back, to where the beer was, and helped myself to a fresh Stone Arrogant Bastard (ohh the irony). I could have cut through the middle, but I wanted to circle the entire audience as I slowly gave my response to the question. 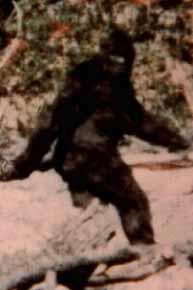 With beer in hand I slowly walked back up, making reference to various people in the audience, hoping by the time I once again joined the panel, the panel vibe had been broken, and the audience would be part of the conversation. It worked, and the audience began asking more questions, to which I would jump up and bring the mic to them--making them part of the panel discussion.