Main Stage Conversations At #APIStrat Next Week in Amsterdam 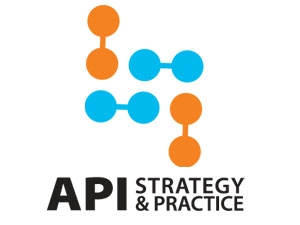 We are getting close to the API Strategy & Practice conference in Amsterdam next week. With less than one week left, I’m going to be really turning up the volume on API Evangelist about the conversations that will be going on at #APIStrat.

At #APIStrat in Amsterdam you won't just get a chance to hear these talks, you will have the opportunity to mine and have conversations with these API leaders. Make sure you are registered for #APIStrat and don’t miss out on the latest API conversations.