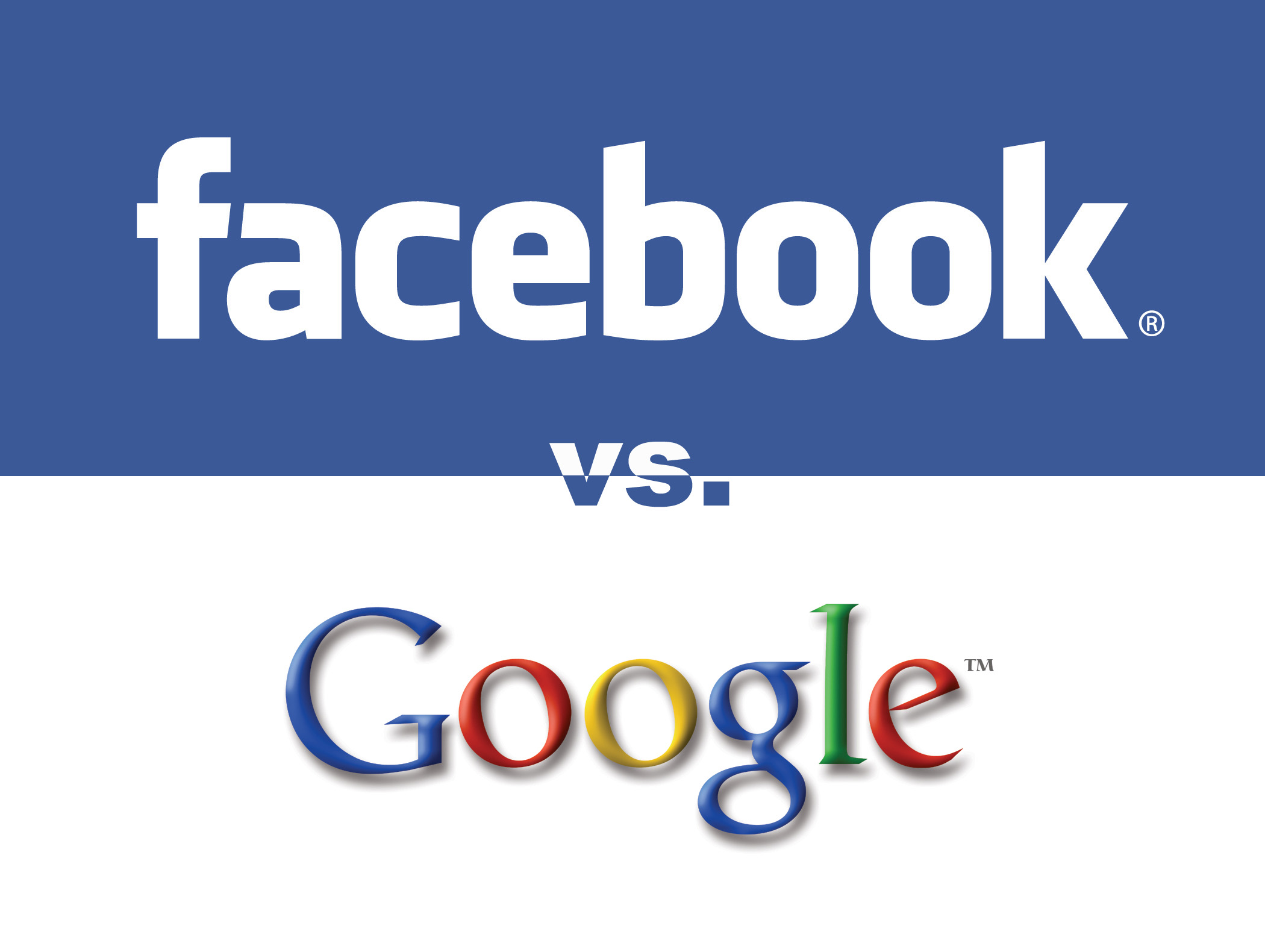 I see a lot of speculation and talk about Google's social efforts compared to Facebook. Facebook is definitely a dominant player in this game, and everyone keeps waiting for a clear social move from Google. kinlane-productions2 The defining characteristic between these two players is Facebook is building a social network within a walled garden.

Facebook launches features and tools for bringing sites, content and users into this walled garden. Google operates on the open Internet. Building a social network on the open Internet is a lot tougher, than a walled garden. I think Google's social network is so big, and rolling out incremently that most users can't even see it. Its that big. Google has all the key social networkcomponents, but they are open and more distributed, making difficult for pundits to see. I think in the long run Google will dominate over Facebook, by playing the game more open and building out using Internet standards, where Facebook's walled garden will become isolated.
← Previous
Next →