Use Elance To Developer Your API SDK and Code Samples 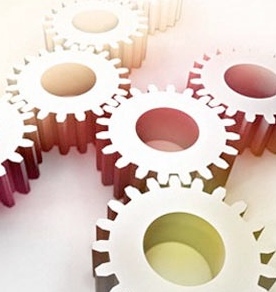 API code samples and software development kits (SDK) are among the most important tools for getting developers up and running with any API. Providing complete sets of code samples for every area of an API and in as many programming languages as you can is important to a developer's (and an API's) success. With complete sets of code samples in a wide variety of programming languages an API has a greater chance of success in getting adoption amongst the wider developer community. Using existing freelance developer communities for developing API SDK and code samples is a great way to build your code libraries with minimum use of internal resources. And in turn, by using Elance developers to build code samples, you've made another move towards establishing a pool of high quality, dependable developers that have experience with an API.
← Previous
Next →