Some See What Is Missing but I See Opportunity to Build 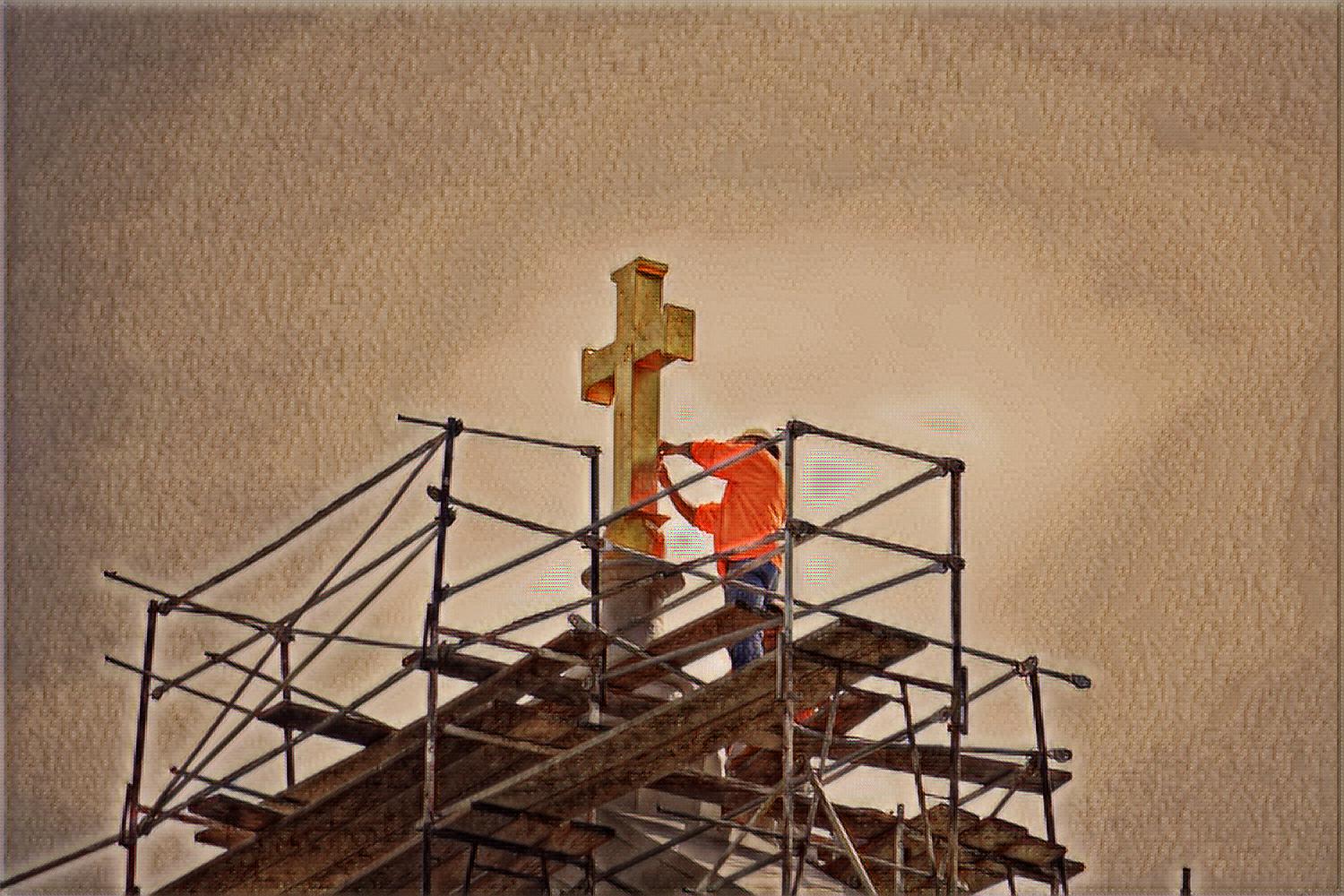 Over the Thanksgiving holiday I setup Mastodon instances for my personal and professional domains. Over the last month I’ve invested time into understanding how this federated world works and doesn’t work, and began doing the hard work of building community in this new space. Numerous folks from my Twitter community have come over to Mastodon, but many I know have opted to stay in the Twitterverse, or opted to join other communities for a variety of reasons. The main reason I’ve seen is that there is nothing happening in the Fediverse once they sign up. They don’t see their people, their topics, or anything going on, leaving them wondering why you’d want to be in this universe in the first place.

Maybe it is because I was there to help build Twitter, as well as numerous other communities in the early days, or I am just a builder mentality, but I see nothing but opportunity to build community within the Fediverse. In addition to seeing opportunity to build community I see a number of the historians, librarians, journalists, artists, and other people I see being essential to any community already jumping from Twitter to Mastodon. While many other tech people touted the technology, and specifically API behind the early growth and adoption of Twitter, I saw these people being present and acting as the essential building blocks of creating what matters within a community. Either way, I see the potential for building what is missing when it comes to injecting the social in my life.

It can be overwhelming to start over, and to have to entirely rebuild your entire social life. I get it, most people are just about the social part when things are already in motion. Most people are just looking for their people, and want to get to the business of being entertained and socializing. I don’t think everyone should or would see the world as I do, and I think many of these folks will end up switching in the next wave of social upheaval on not just Twitter, but also Facebook, Instagram, and the other platforms that have dominated how we see and engage with the digital world around us. I am very excited about the potential on Mastodon, but I have a lot of learning about how it all works, and building to do when it comes to my network, but also trust when it comes to making my way through all the diverse communities popping up in this exciting virtual world.