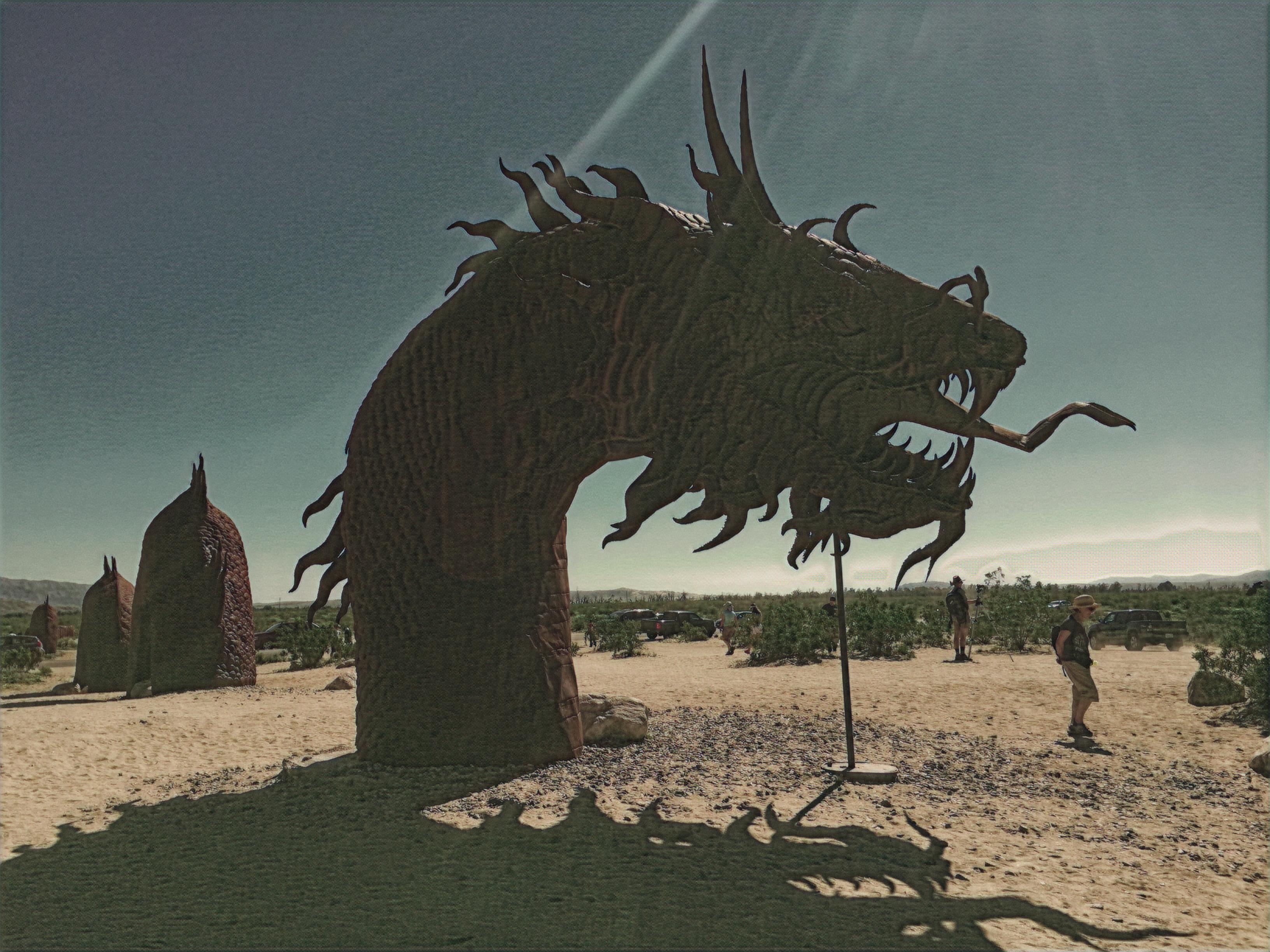 I haven’t been writing about my apocalyptic upbringing lately because for the most part I’ve moved beyond it. Writing here on my blog and pondering the subject since the 2016 election has put me in a pretty sweet spot when it comes to living life and not stressing about the programming I was raised with. However, recently a story was shared with me about someone I grew up with sharing rantings about how the apocalypse was just around the corner and wanted to make sure this person I was talking to was fully prepared. This person has a much more caring approach to sharing upcoming apocalyptic news than some of the other people I grew up with who take a much more “you are either with us or against us” attitude about each upcoming apocalypse, but still the same narrative applies.

This person was one of the origins of my anxiety on this subject, with warnings going back to about 1985. I remember the early warnings of nuclear apocalypse and being given a gun by this person. Something that would repeat regularly, but the most notable were the mid 1980s nuclear war, and the 2000 Y2K bug. I’ve been pretty angry for the last decade or so at this person, as I was making my way out of this nonsense, but more recently I am pretty sad for them that they are stuck in a sort of apocalyptic Groundhog Day. Playing out over and over, but they never quite are able to see that their apocalyptic beliefs are more about them and less about the world around them. I feel sad for them, but not bad enough where I’ll spend much time trying to convince them otherwise—-I spent years trying that unsuccessfully. I’d prefer just living my life and keeping myself convinced that while there are plenty of scary things in the world to focus on, life is amazing, and totally worth living in the moment.

I can now see how genuinely afraid this person is of the world. I can see how their view of the world is derived from simmering in medium-grade toxic masculinity, exacerbated by an actual toxic environment of lead, plastics, oils, and other substances we are poisoning our world with. I’ve seen this person physically fight other men, siphon lead gas from trucks, and remember their stories of how they used to eat lead from the window sill as a child. I just don’t think at this point they are aware of the toxicity they’ve basted in for most of their life, and they sure can’t see the chain yanking they’ve responded to over the generations from politicians and the wealthy to keep them very afraid of cities, and people from other countries. The fear is so vivid now, but in 1985 and 2000 I couldn’t see it. I just experienced, felt, and channeled it. Now I just see someone who is very isolated and afraid, and unable to see that they’ve spent their entire adult lives preparing for a societal collapse that has never come. I know. I know. It still could.

From my vantage point now, I can see that these people in my life who live in this apocalypse Groundhog Day were severely traumatized as children, and never quite given the love and therapy necessary to escape the cycles of fear and trauma inflicted upon them. These people are my seniors, and I’ve spent years exhaustively trying to convince them of how beautiful and nourishing the world can be, without much success. It has taken me a decade to dig myself out of this reality, and I have full control over my situation. If they ever showed up on my doorstep yielding themselves to the journey I may change my feelings, but for now, I’m focused 100% on me and my child. I don’t have time to spend on them anymore. It is their own personal Groundhog Day, with their own lessons to be learned. It makes me sad to see someone throw away a perfectly amazing life and spend it fearing some horrible event that is always just around the corner. With no ability to see that that corner has existed for the last 40 years, without a confirmation of their fears. This lack of self-awareness of oneself in the world, not being able to step back and imagine a brighter future terrifies me. Which is why I focus on the sunshine today, the people who are with me today, and doing what nourishes me–writing about this magical world I’ve been blessed with the opportunity to experience.