The Invisible Currents Flowing Around Me and My Belief in Technology 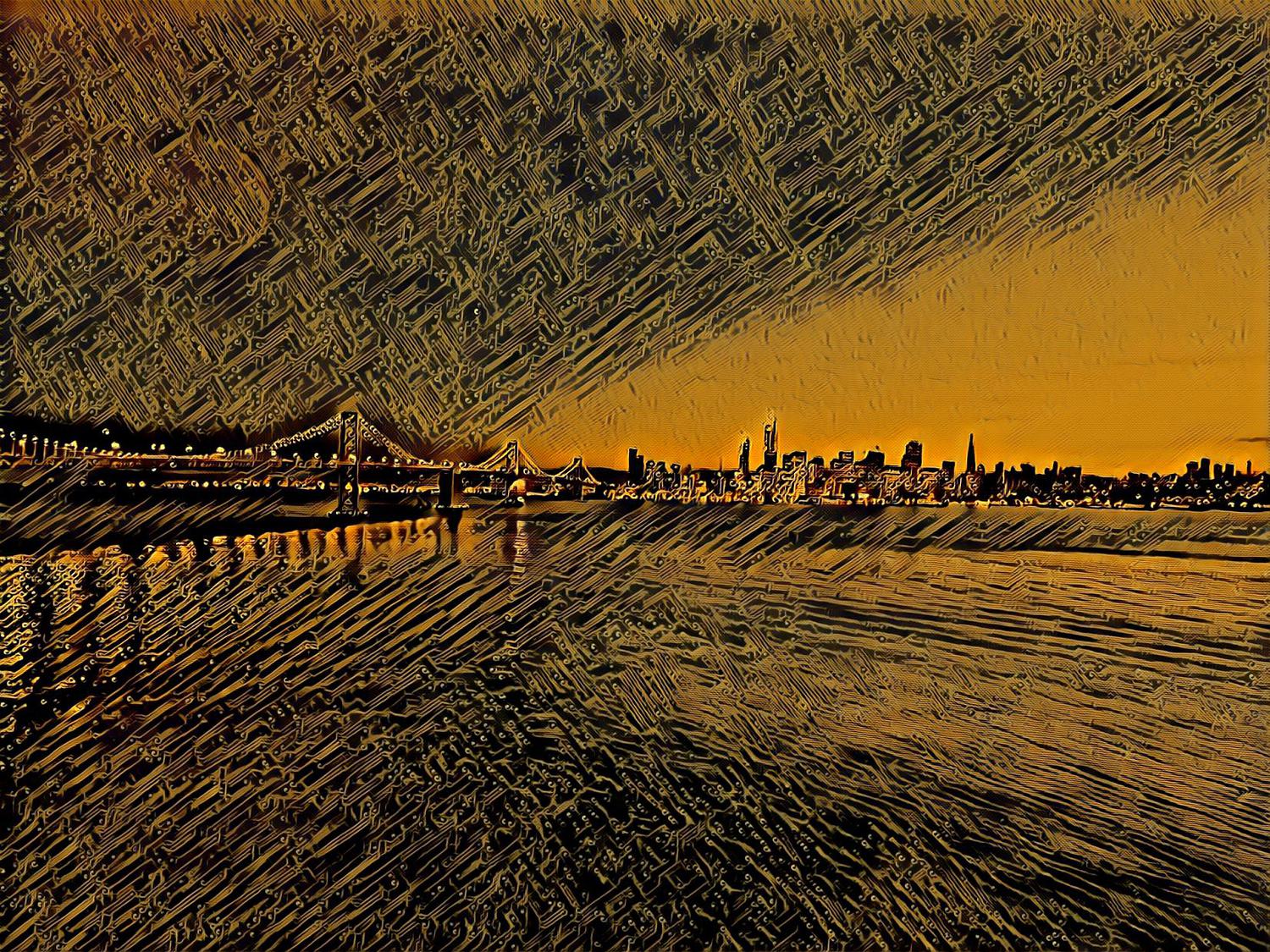 One of the reasons I stopped doing API Evangelist at the end of 2018 is that I felt the ground beneath my feet became unstable over the eight years of doing my research. The more research I conducted into the world of APIs and the layers of this Internet fueled world we are building, the more I saw the often invisible real world influences that surround and drive our belief in technology. I feel that these influences have always been there, but because of my state of mind, I could not see these ideologies which have been driving me (us). It is difficult to articulate what exactly has come into focus for me, but I will give it my best shot to clarify through my storytelling, which ironically is also the methodology I used to also tune myself into these realities in the first place.

There are many examples of what I am talking about online, which I’ll be working through here on my blog, but one that immediately comes to mind is Twitter. Which I still feel is one of the most important web platforms (and APIs) out there, for both positive and negative reasons. Over the last eight years I’ve been repeatedly let down by Twitter and its leadership, from a technology, business, and ethical perspective. The reasons for this are too many to list here, but in the end they are less relevant than the reason I would believe in Twitter, and its leadership in the first place. Why would I believe Twitter is a force for good in the first place? In the end, its clear to me that I drank the kool-aid because the platform was wrapped in a libertarian narrative, and its founders were white men trumpeting the potential of the (open) web (and APIs), which as a white man who believed in the web, possessing a libertarian upbringing, I swallowed hook line and sinker. Twitter is a web application, nothing more. The vision was all my (albeit a shared) delusion, nothing more. Twitter is neither good, nor bad, nor neutral. It is all make believe. 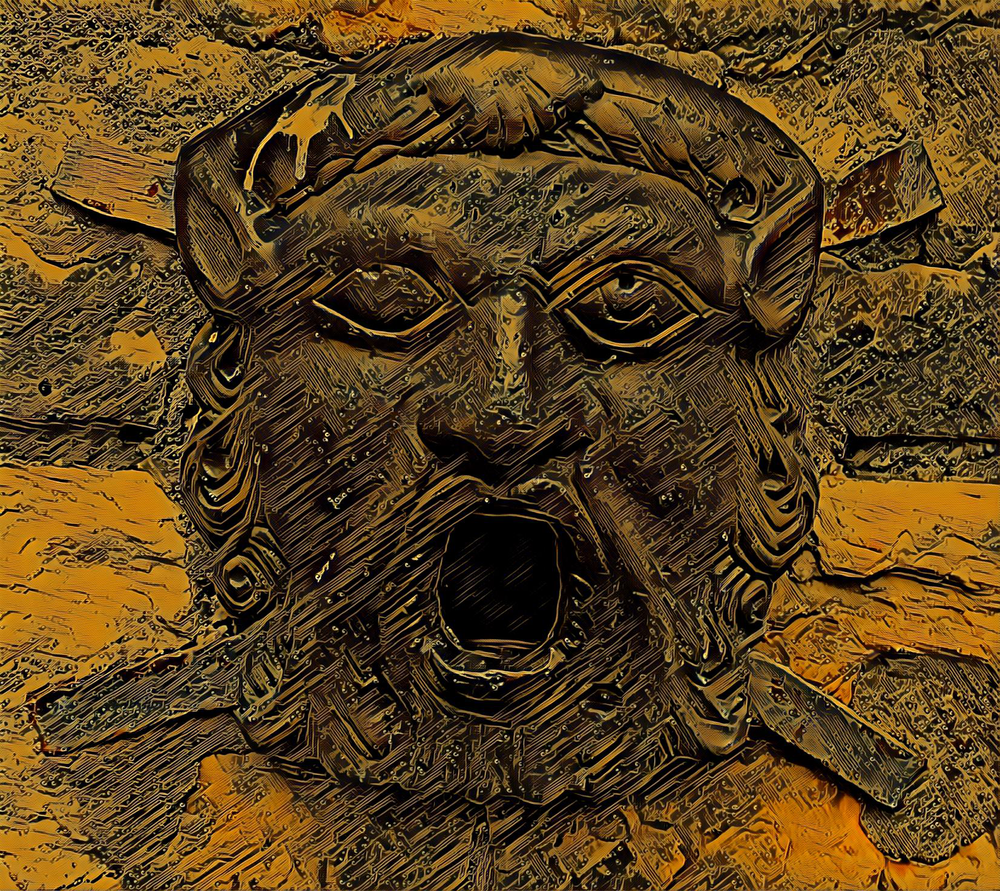 Another strong example of ideological undertows for me, in an area I didn’t swallow hook line and sinker, but still didn’t quite see all the currents under my feet, was when it came to the Blockchain. I never became a Blockchain believer or evangelist, but I definitely did not see the strong undertows surrounding this web (and API) technology, until I read The Politics of Bitcoin: Software as Right-Wing Extremism, by David Golumbia. Which I’m about to re-read. I know Blockchain believers love to hate on this book, but their unwillingness to consider the facts presented by Golumbia precisely describe the hidden (denied) currents I’m working to define. Blockchain isn’t about technology, it is about many, many years of the accumulation of ideological entropy, which many of us white men are unwilling to acknowledge. Mostly because we refuse to be well-read, but also because we are happy to remain in our ignorant and comfortable white supremacist state of being. Golumbia’s book revealed to me just how strong the currents were underneath my feet, so much so, it actually scared the living shit out of me. Most white men respond angrily to this sensation, where I felt a self-preserving need to climb up on the rocks and get a better view of just how strong these currents are.

I blame (thank) Golumbia for setting into motion an era of self-reflection, which continues to show me the currents swirling around not just Blockchain, but EVERYTHING APIs touch, and the underpinnings of the web. Forcing me to ask why I was doing API Evangelist, to which I couldn’t produce a satisfactory answer. Once the idealogical currents were revealed to me, I kept looking to see where else they might exist. Behind our belief in open data. The motivations for developing a mobile application, and convincing people to install it on their phone. The reasons why Twitter hasn’t addressed its trolling and abuse problems. On, and on, and on. Every story I published would reveal to me just how strong the currents are, and more unnerving, just how willfully in denial I was about how baked in libertarian, neoliberal, capitalist, and military ideology is into the web, which APIs were just the latest evolution of. I couldn’t see it because it is the dark matter of technological currents that define ALL OF IT. I know, I’m not going into enough detail, but this is why I write, to help me understand what the fuck is going on. It is what I do. 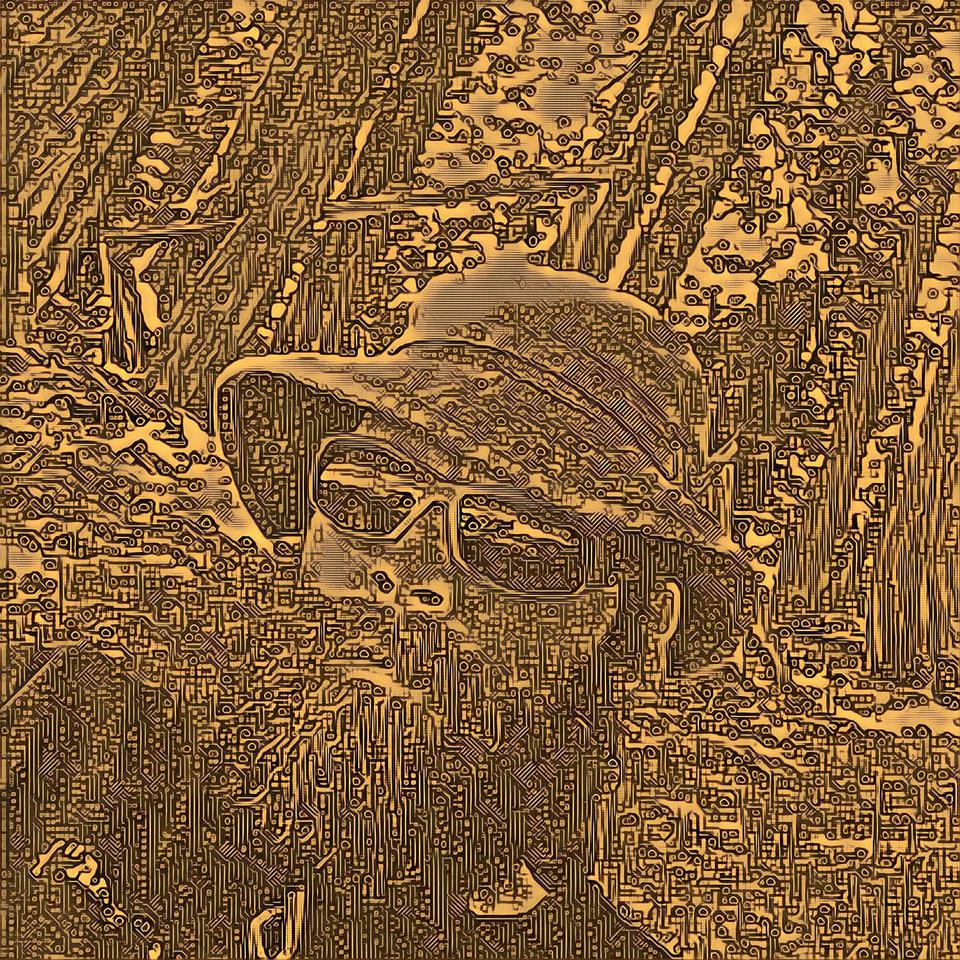 Don’t worry, I haven’t lost my mind. I’m not anti-technology. It is still how I make my living. I know we can’t roll things back. However, I don’t have to be complicit anymore. I don’t have to be a champion of it all, and tell stories from the middle of the flooded landscape. I had to step out. I had to get out. I couldn’t keep evangelizing. Someday I might fire back up the API Evangelist blog, from an entirely different positioning. On my terms. Whatever those might be. To help articulate how I’m feeling, let me share a personal story. Have you ever been swimming in the ocean or a river where you lost control? Where you genuinely thought you might die? I have. When I was 12 I rafted down the Rogue River in Southern Oregon in an inflatable kayak, and when I entered a stretch called Mule Creek Canyon I flipped over and was forced to swim through the whole thing. Now it might not seem like much from the video, but when you are swimming through the rapids, and the portion called the “coffee pot” where the water churns up and down, you get sucked under repeatedly for moments that seem like an eternity–it scares the shit out of you. While doing API Evangelist I felt just like I did that day in Mule Creek Canyon, except the canyon stretched from about 2015 through 2019. I began this journey safely paddling along, then all of a sudden I found myself up to my neck in something that started out as fun, but quickly became horrifying.

I am going to keep exploring the most obvious areas where these strong currents have revealed themselves to me in the API space, here on my personal blog. I’m looking to do it in a less ranty way than I have done on API Evangelist, but still sufficiently talk about what I am seeing, while I also unpack my own bias and delusion. When it comes to the Blockchain use case, I’m going to re-read Golumbia’s book again, and continue unpacking all of the historical references he provides, which are what has contributed to the destabilization my own reality since I first read his book in 2015. Then I’m going to spend some time back in my Twitter research, which I have years worth of notes, bookmarks, and stories to process. The difference this time is that I won’t be chained to only the API view of the landscape, and I’ll be unpacking my own baggage along the way, and the I’m guessing I’ll be able to see the API for what they are. I’m hoping I can find a little more clarity from my much drier position up here on the rocks, free of the evangelical currents of my own design.