The Meanness In The Current Wave Of Politics 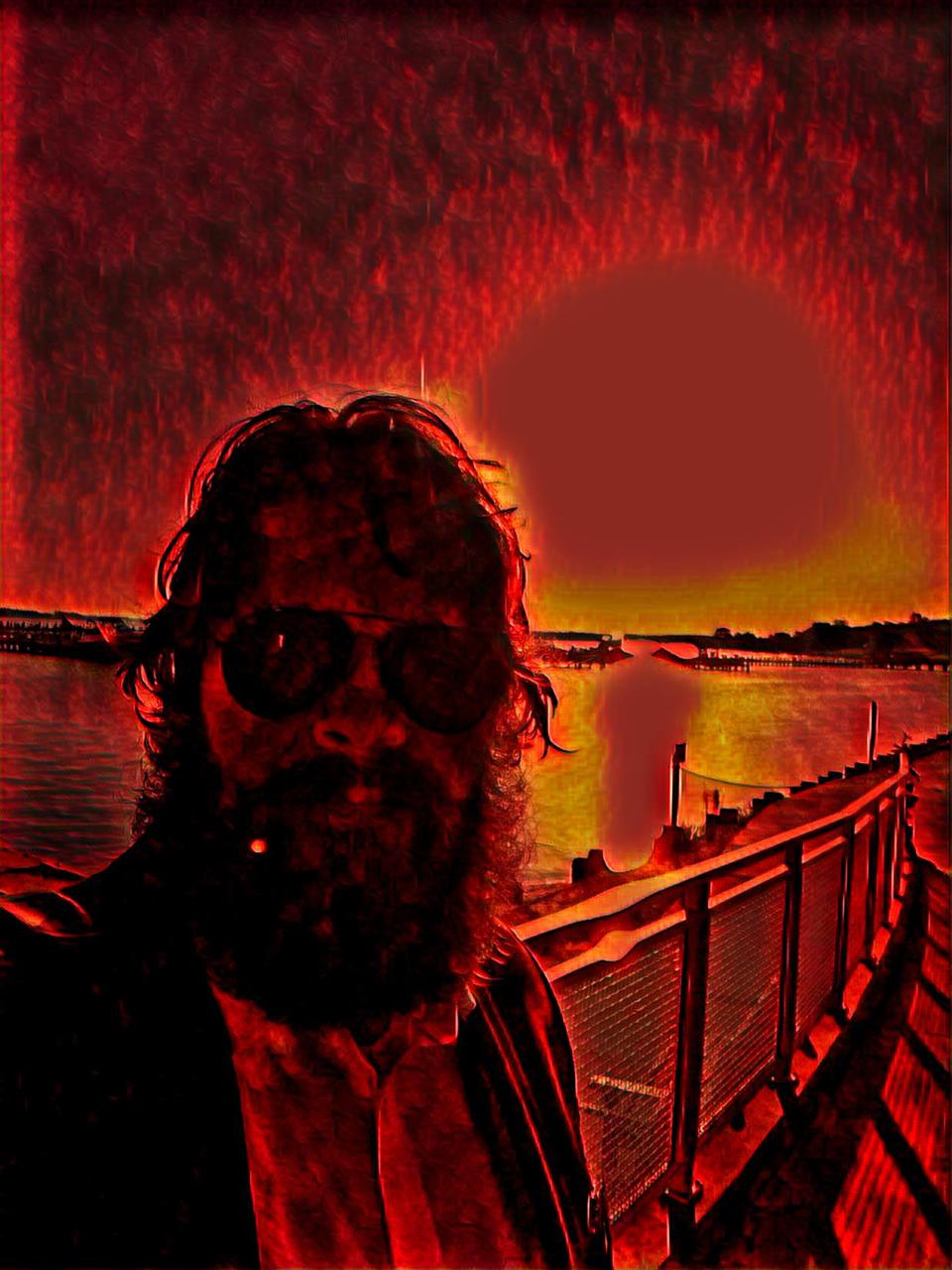 I find myself regularly surprised at the meanness of folks right now. I’d put the lion share of the blame on the tone set by the right wing, but I see it in the middle, and on the left, and find myself struggling to follow some basic rules of kindness and respect. I’m getting to a point as of September 2017 where I’ve regained my composure, and making sure I am as caring and kind in what I say as I possibly can, while still saying what is needed, but I still find myself slipping from time to time. I’m determined to find firm ground to stand on, and maintain a direct message in my storytelling, while still being as respectful and professional as I possibly can.

On election day I slipped into a deep depression, which is something I’m still digging out of–I’d say I’m 90% there. During November 2016 I said some pretty mean things online, and during the holidays I purposely got offline because I didn’t trust myself that I wouldn’t just rant 24/7. In 2017, I’ve found myself regularly ranting, and saying pretty mean things to people on Facebook, Twitter, and on my blog(s). I don’t mind being direct, and speaking truth, but it bothers me when I’m mean. I do not like this aspect of my personality, and want to rise above it. My own mental illness demonstrates for me the out of controle mental illness that exists across the US landscape right now, resulting in folks being down-right mean, nasty, and unable to understand where other folks are coming from.

I’ve generally felt that the conservatives in the US didn’t particularly care for poor folk, people of color, and women. However, I felt that they would often shroud their activities in a thin veil of christian “kindness” historically. I feel like that is gone. I’m seeing people in my life go from generally well meaning folks, to straight up mean and nasty, with no regards for what happens to others, while also screaming that their rights are being stomped up, and feel they are right, right, right. This cranking up of the meanness volume has had a similar effect in the middle and the left, reciprocating, and retaliating with similar types of meanness. I’m trying to avoid this vacuum, while still writing about the topics that matter, without being unfairly judgmental, and hurtful.

I would add that the current wave of very vocal conservatives are mastering a form of reversism that is particularly damaging, and when combined with lack of facts, and abundance of fake news, makes debating online a particularly dangerous and maddening thing. White conservatives feel they are the ones being oppressed, when the facts show otherwise. White conservatives feel sources of information that support their views are facts, while everything else is fake. If they don’t agree with something, it is fake. If platforms and institutions do not give them space to share their hateful messages, it is censorship. Regulations are bad, unless it supports your efforts. Doxxing is good, unless it’s done to you and supports your message. Guns are good. Religion is bad, unless it’s white christianity. The landscape is littered with mines, traps, and sinkholes that will unleash the meanness on you when triggered.

I feel like anger and being mean, just leads to more of the same. I don’t have a problem with debates, and folks speaking up. We should have more of this, but the meanness has reached damaging levels, that will take us at least a generation to recover from, if we ever do. I find myself debating issues of government transparency, and cybersecurity, then quickly devolving into arguments about whether government is needed at all, and whether science is bad, then saying hurtful things because I was being accused of suppressing someone’s opinion regarding whether or not vaccines are causing autism, or the moon landing was staged. I feel my own mental illness being triggered, by the unchecked mental illness of conservatives that I’m talking to. Forcing me to be more mindful of when I open my mouth, and who I am speaking with–limiting the public or even often times private debate I engage in.

There is something that is triggering for me when people are able to wield untruths, delusions, and propaganda. I think this is the purpose. Their toolbox isn’t that robust, so they resort to destabilizing meanness, just short of pulling out a gun. And since most of these discussion are online, where a gun can’t be pulled out, the primary weapon is just to be mean. Defend what you do not know with meanness. Defend being wrong by just responding with meanness. Once a conversation devolves, you can easily be swept up in the conversation, and find yourself doing the same thing. Social platforms like Facebook and Twitter thrive on this, which is why I’m opting to do more of my sharing within my domain, where I find many of the trolls won’t always engage, and if they do, I have more power and control than I do on Facebook or Twitter.

I’m going to focus on the issues at hand, but lean towards being kind and respectful. Not just for the folks I’m engaging with, but for myself. I need it. I don’t feel healthy when I’m being mean, and dwelling on these things. I enjoy thinking deeply, and writing critically, but not being mean and arguing with people. Which sadly means, I can’t always engage with everyone in my life, because some folks are caught in a pretty isolated spiral of meanness to themselves, and folks around them. I wish them the all best, but I have to take care of myself.