Showing What Algorithmic Influence On Markets Leaves Out 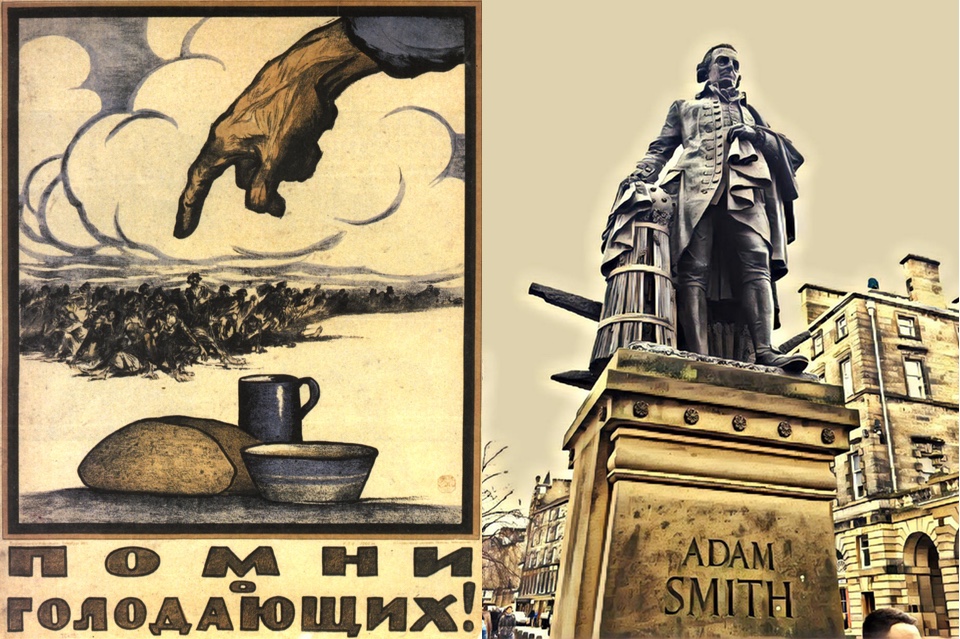 I’ve been playing with different ways of visualizing the impact that algorithms are making on our lives. How they are being used to distort the immigration debate, and how the current administration is being influenced and p0wned by Russian propaganda. I find shedding light on how algorithms are directly influencing a variety of conversations using machine learning a fun pastime. I’m also interested in finding ways to shine a light on what gets filtered out, omitted, censored, or completely forgotten by algorithms, and their authors.

One of my latest filters I’ve trained using TensorFlow is called “Feed the People”. It is an early 20th century Soviet propaganda poster that I do not know much history behind, but I feel provides a compelling point, while also providing an attractive and usable color palette and textures–I will have to do more research on the back story. I took this propaganda poster and trained a TensorFlow machine learning model for about 24 hours on an AWS EC2 GPU instance, which cost me about $18.00 for the entire process–leaving me with a ML model I can apply to any image.

Once I had my trained machine learning model I applied to a handful of images, including one I took of the economist Adam Smith statue in Edinburgh, Scotland–which interestingly was commissioned by the Adam Smith Institute (ASI), a neoliberal (formerly libertarian) think tank and lobbying group based in the United Kingdom, named after Adam Smith, a Scottish moral philosopher and classical economist in 2003. Taking the essence of the “feed the people” propaganda and algorithmically transferring it an image of the famous economist from the 18th century that was installed on the city streets by a neoliberal think tank in 2003.

I’m super fascinated by how algorithms influence markets, from high speed trading, all the way to how stories about markets are spread on Facebook by investors, and libertarian and neoliberal influencers. Algorithms are being used to distort, contort, p0wn, influence and create new markets. I am continuing to trying to understand how propaganda and ideology is influencing these algorithms, but more importantly highlighting the conversations, and people that are ultimately left behind in the cracks as algorithms continue to consume our digital and physical worlds, and disrupt everything along the way.