Why You Have Trouble Talking About The Negative Impacts Of Technology? 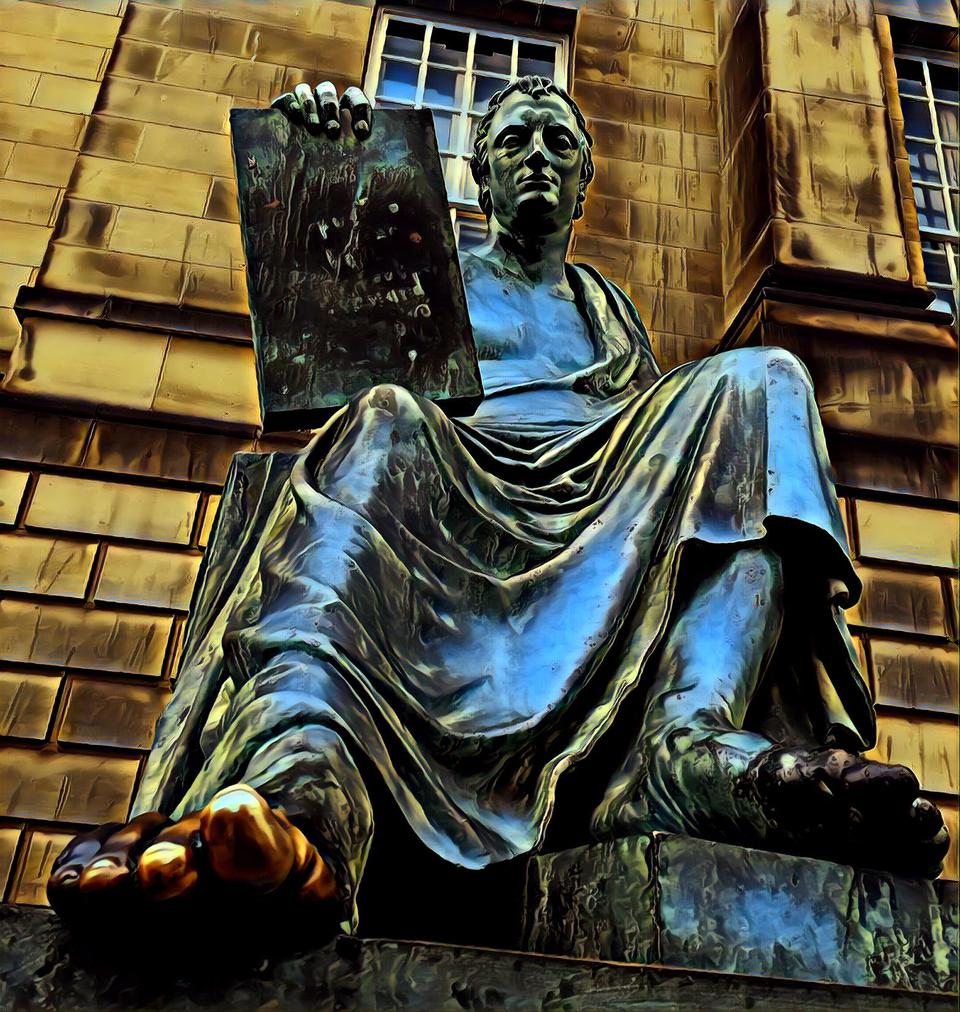 I like technology and have made a good living as an Internet technology specialist. I'm definitely not someone who is anti-technology. However, the bi-product of folks believing so blindly in the power of technology is leaving a trail of negative consequences in its wake, and I find myself regularly stepping up to ask some of the harder questions--resulting in folks increasingly pushing back on me in this impulsive way. I would say that the pushback from technologists has exceeded the push back I get from business folks when it comes to the power of markets, but when you have technologists who have also drunk the markets Kool-Aid while also believe so blindly in technology, a very disturbing conversation emerges.

As Internet technology continues its penetration into every aspect of our personal and business worlds we have to get better at asking the hard questions about the negative and often unforeseen consequences of using Internet technology. I'm always amazed by the annoying tone that technologists take with me when I bring up the hard questions, and how they resort to immediately defending technology, and technologists. Rarely is it a conversation about the possibilities (good or bad), it immediately becomes an attack on what someone does for a living, their belief system, making it a personal attack--one that regularly becomes unproductive in a digital environment.

For the folks who do this, I ask, "do you ever step back and evaluate why you feel so compelled to defend technology?" If you pause and think about some of the negative things we've seen in the world this century, is it so hard to conceive that, as technologists, we might be missing some negative situations, and that we might be too close to the technology,Â or maybe there are views we are not considering because of how close we are? Why is your immediate responses in defense of technology, over the defense of people? Why are you so unwilling to have a discussion with other people about Internet technology, and understand their perspective of technology?

When people step up and criticizeÂ APIs I often have the same emotional response in my head. Not all APIs are bad! I'm doing good with APIs! Then I stop myself, and I remind myself that technology doesn't need defending. People do. Maybe I should listen to what someone is saying. Even if I don't end up agreeing with them, I almost always benefit from understanding their perspective. If I don't agree with them, I also remind myself that the situation doesn't always warrant a response. Technology doesn't need me defending it. If there is a human involved in my rebuttal to an argument I may actually respond with a defense, but if it is just technology--it can defend itself.Â