Drones Are A Reflection Of Wider Tech Space For Me 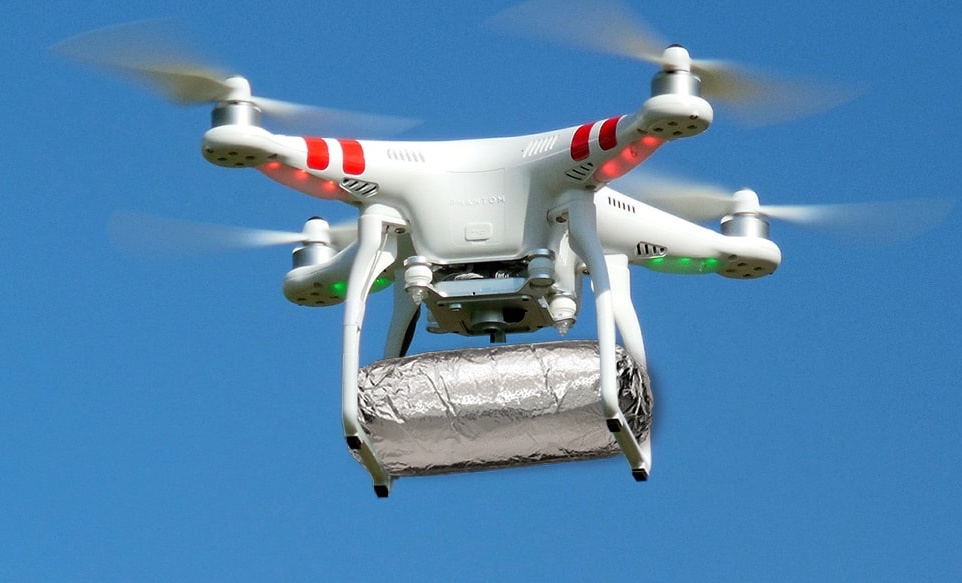 I love thinking about and playing with my drones, but probably not for the reasons you might think. Drones for me are just a reflection of the wider tech space for me and filled with endless opportunities for good and bad examples fo how tech can be put to use. One example from the real world today, that I think reflects the widening gap between what technology is promised to do, and what it can really do, is from the Google / Chipotle drone delivery story.

In short, the drones do not bring a burrito to you in any convenient, or expected way. It is all staged to provide marketing to Google and Chipotle, hype up the world of drones, and NOT about actually having drone technology making our lives easier. It is all technology theater and keeping you believing that these companies are innovating, and technology is making your life better.

I find it tough to be a critic in the tech space when this type of behavior going on. There is an overabundance of individual belief in the power of technology, as well as organized storytelling and marketing that takes this to almost religious levels. If you start questioning this reality, there are plenty of folks who love to jump on. Whether you are questioning the reality around the self-driving car, artificial intelligence, the blockchain, or that you'll have burrito and weed delivery in your neighborhood next week, the system is designed to shut you down.

A controlled drone experience on campus, with a wave of positive press ahead of it, and almost no press about the outcomes, is pretty much what about 90% of the tech space is up to these days. Invest heavily in the spectacle, the promises, and the press campaigns, and be as defensive as you can when it comes the outcomes. Then there is a lot of money to be made on the upside, and the downside, if you position yourself in the right ways--there is almost nothing about technology, and everything to do with making money.

I am not saying there will not be drone deliveries in the future. I am saying that there will be a million bullshit stories about drone deliveries, investments made and lost, tech bloggers and readers who eat up every wave of shit thrown at them before we ever see drone deliveries. I would say that it is more likely that any opportunity for drone deliveries at the consumer level gets blown to pieces by drones dropping pizzas on your roof, concerns around privacy, and generally bad behavior from drone operators, before it is ever technically feasible.

Now take drone, and replace it with artificial intelligence, self-driving car, bots, and on, and on... #FUTURE