Cybersecurity, Bad Behavior, and The US Leading By Example 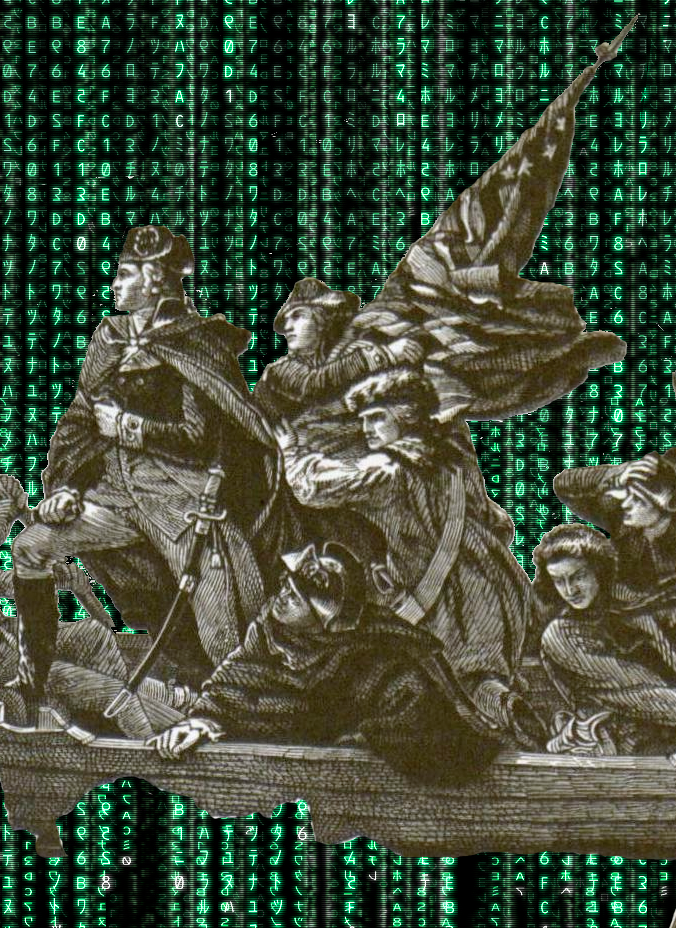 As I listened to the the State of the Union speech the other day, and stewed on the topic for a few days, I can’t help but see the future of our nations cybersecurity policy through the same lens as I view our historic foreign policy. In my opinion, we’ve spent many years behaving very badly around the world, resulting in very many people who do not like us.

Through our CIA, military, and general foreign policy we’ve generated much of the hatred towards the west that has resulted in terrorism even being a thing. Sure it would still exist even if we didn’t, but we’ve definitely fanned the flames until it has become the full-fledged, never-ending profitable war it has become. This same narrative will play out in the cybersecurity story.

For the foreseeable future, we will be indundated in stories of how badly behaved Russia, China, and other world actors are on the Internet, but it will be through our own bad behavior, that we will fan the flames of cyberwarfare, around the world. Ultimately I will be be reading every story of cybersecurity in the future, while also looking in the collective US mirror.