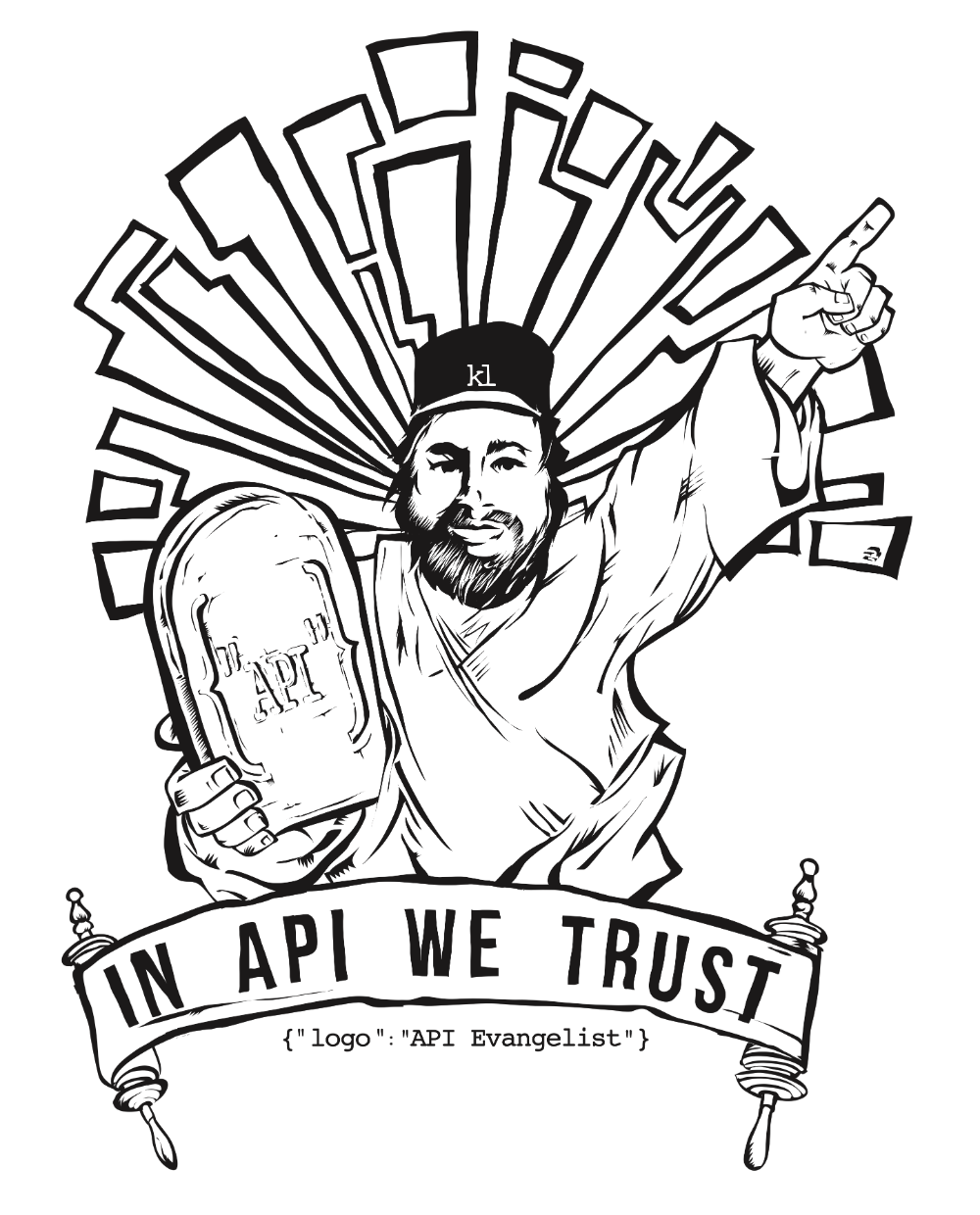 I’m playing with a new tool that was brought to my attention called, the Small Federated Wiki (SFW), a dead-simple, yet powerfully extensible, and federated online platform solution, developed by Mike Cauffield. In his latest post about Smallest Federated Wiki as a Universal JSON Canvas, Mike opens up with a story of how hard tech evangelism is, with an example from Xerox PARC:

First, without Mike’s continue storytelling around his work, it wouldn’t continue to float up on my task list. His story about it being a “Universal JSON Canvas”, caught my attention, lit a spark that trumped the shitload of other work I should be doing this morning. Evangelism is hard. Evangelism is tedious. Evangelism requires constant storytelling, in real-time.

Second, for the Smallest Federated Wiki (SFW) to be successful, evangelism will have to be baked in. I will be playing with this concept more, to produce demonstrable versions, but SFW + Docker Containers, will allow for a new world of application collaboration. The Amazons, Googles, and Microsofts of the world are taking popular open source platform combinations like Wordpress, and Drupal, creating container definitions that include Linux, PHP, MySQL and other platform essentials, that can be easily deployed in any environment—now think about the potential of SWF + Docker.

Following this new container pattern, I can build out small informational wikis using SWF, add on plugins, either standard or custom, and create a specific implementation of SWF, which I can deploy as a container definition with underlying linux, node.js, and other required platform essentials. This will allow me to tailor specific SWF blueprints, that anyone else can deploy with the push of a button. Think courseware, research, curation, and other collaborative classroom application scenarios--I can establish a base SFW template, and let someone else run with the actual implementation.

Now, bringing this back home to evangelism--Mike doesn’t have to run around explaining to everyone what SFW does, well he should be, but not to EVERYONE. People who care about specific domains, can build SFW blueprints, utilize containers on Amazon, Google, Microsoft and other providers to deploy blueprints, and through evangelizing their own SFW implementations, will evangelism what SFW is capable of, to other practitioners--federated evangelism baked in too! ;-)

The federation of evangelism, will be how the Smallest Federated Wiki spreads like a virus.