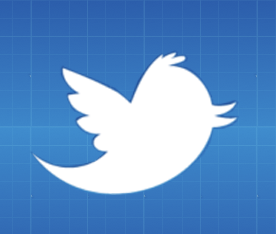 Like many other engineers I've worked with, Twitter engineers will use any set of tools they are familiar with to deliver the front-end of their applications. Many of us app developers aren't UI experts, and many of the projects we build don't have requirements for a high quality UI, so we just slap together whatever we can. Which often looks like shit. kinlane-productions2 Twitter has spearheaded an open source UI toolkit, meant to kickstart the development of web apps and sites, called Bootstrap. Twitter Bootstrap provides CSS and HTML for several key areas of UI development: 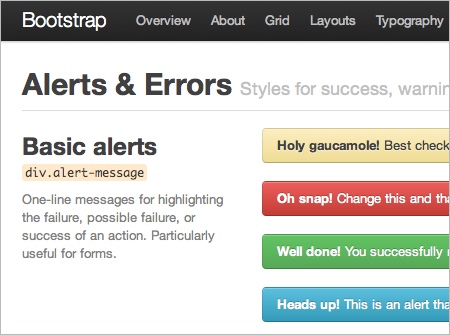 Bootstrap's also comes with custom plugins that work with jQuery and Ender, to make sure your UI is interactive and sexy. I'm using Bootstrap as a base UI for all my prototype projects. Bootstrap gives me a complete set of UI tools to start with, leaving me to focus on how the application works. When I'm ready to share with anyone, it immediately looks good, increasing the chance that my prototype will have the desired impact. I really dig what Bootstrap has done for my development, and I encourage anyone to download or fork on Github, and get involved using and adding to the Twitter Bootstrap project.
← Previous
Next →