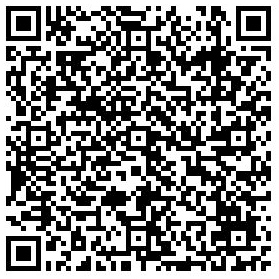 A Quick Response (QR) code is a two-dimensional code that is readable by barcode readers as well as camera phones. QR Codes have been around since 1994, and every couple years seem to get heralded as the next big thing. QR Codes can be used to link the offline world, with online information, with single scan or snap of a picture. QR codes can contain links that take users to a web page. If a user sees a barcode on a store-front window, or on a flyer on telephone pole, they can can snap a picture using their phone and be routed to a web page. kinlane-productions2 Sounds pretty cool eh? It does seem like it can be used for an infinite number of things. But QR codes seem a little irrelevevant in a time of image recognition and technology like Google Googles. 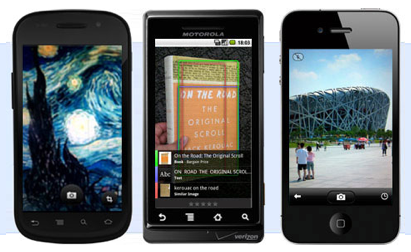 Google Goggles is an image recognition application created by Google, which is used for searches based on images captured with your camera phone or handheld device. You can take a picture of a bottle of wine and it will tell you what kind of wine it is, and search for it. You can take a picture of a famous landmark and it will recognize it, and conduct a search for you. So with image recognition software and applications like Google Googles, are those black and white QR codes even still relevant? I saw an advertisement for a band the other day, the poster had a little QR code in the corner. I took a picture of the CD image on the poster, and Google Googles named the band, did a search and I was at the site. So if I can get there with taking pictures of every day objects, why do I need QR codes? Seems like something brands should consider.
← Previous
Next →