12 Jun 2011
Its been a month since Google I/O. I figured its about time to do a write-up about the Samsung Galaxy Tab that Google was so kind to give me at the event.I've been using it since, and I will be keeping it as my primary tablet device. I even gave my IPad to my daughter to seal the deal. 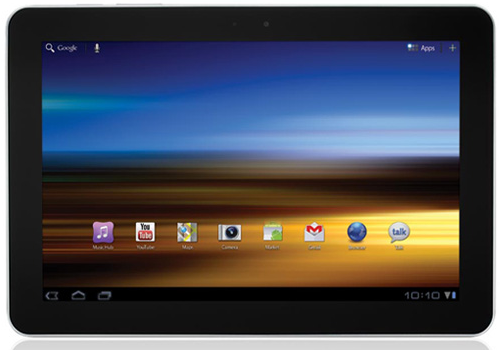 For me the Samsung Galaxy is more functional as an actual working device, than the IPad ever was.To make work for me, here are the applications I use:That is all I need. All I really do on my tablet is consume information. I primarily use Google Reader, Twitter, StumbleUpon, and my browser as my information consumption tools.However as I consume my feeds, I need to be able to bookmark, share and save things for reading later. Twitter, Facebook, LinkedIn, and StumbleUpon do this for me.While I consume my feeds it is also nice to be able to communicate and socialize with everyone in all my networks. I use Gmail, Twitter, Facebook and LinkedIn for this. 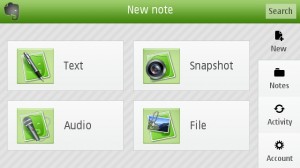 Beyond that, the only creation I say I do on the Galaxy Tab is brainstorming and notetaking with Evernote. Evernote on a tablet is extremely useful, and I couldn't do without it.Beyond that, the camera and gallery tool is fun to use. I know IPad 2 has a camera, so this one isn't fair. However the gallery tool sucked in all my photos automatically from Picassa, and I spent the next couple weeks browsing photos I've haven't looked at in years.Also...I actually downloaded Amazon Kindle, bought a book and read it cover to cover. Wait can you still say that? Anyways, never did this on the IPad. Not sure why.I feel the Android notifications keeps me plugged into my email, calendar, social networks and other tools, in a way that I feel still connected and monitoring my world in real-time. The IPad always felt I was off in left field, unless I made an effort to look at things. I didn't really flow between apps and the browser, staying in tune with multiple sources, on the IPad.Two things I do not like:Over all, the Galaxy Tab just works well for me. I'm not saying its for everyone, but as a tablet, I found it more useful than the IPad. It has proven to be a nice extension to my Macbook.Thanks Google!