Are All of Our Memories Real? 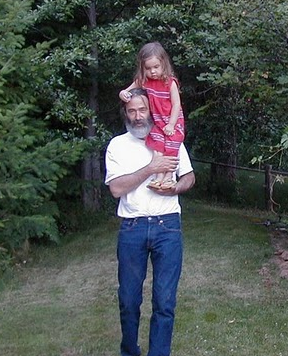 My 10 year old daughter Kaia and I were chatting last night about a old family friend that is coming to visit. She hasn't seen him since she was three years old. He showed up to the house, and she got back on chat and told me she doesn't remember him at all. She described what he looked like, and said she doesn't know him. I went to my Flickr account and went back in time to about 2003 and found some pictures of him carrying her and playing with her. She's wearing dresses and doing things she remembers. kinlane-productions2 I sent her the links, and she immediately declares, Now I remember him!. So what does she actually remember versus memories that were planted from pictures. I know she's seen the pictures before, but didn't know who the guy was, or even consider it as part of the picture. 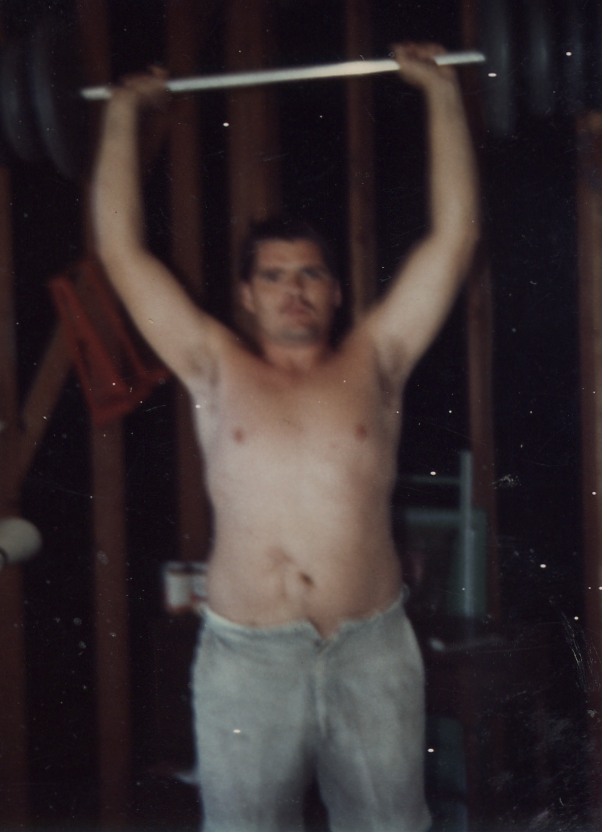 This all happened when she was 3. That magical age where memories start sticking with you, but how many of these memories evolve from photos, videos, and stories that you are exposed to? Shortly after this exchange I got a call from a person I've never met, who said he was my brother. He then told me that our father had died about an hour before. This is a father I've never met, spoke with or known in any way. Except from pictures. I have about 4 or 5 pictures of my biological father, that I've kept over the years. I don't derive memories from them, but I guess they did become my root memory of what a dad is in my life to some degree. I'm always fascinated by what I remember, or don't, and where these memories come from. I also enjoy the concept that maybe not all of them are real, and we fabricate them from other stories and visuals we are exposed to.
← Previous
Next →