The Irony of Cutting Budget for Data.gov 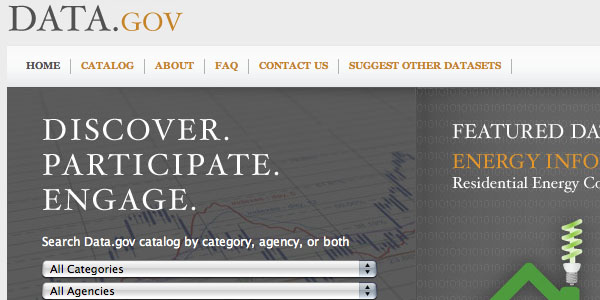 My republican friends probably think I'm a liberal, my liberal friends probably think I'm aconservative. I'm pretty middle of the road. Even though I'm completely pissed off about todaysannouncementsthat Data.gov,USASpending.gov and other government data sites will go dark because of spending cuts....I can't help but see the irony. Republicans are on a spending cut rampage! Fight big government! Cut waste!! Democrats are just a bunch of pussies when it comes to cutting any real spending or increasing revenue by taxing the rich. To me cutting programs that create transparency in government and hold politicians accountable for their spending, is the ultimate in irony. It shows thehypocrisyof both Democrats and Republicans. Neither want transparency, because it shows them for what they are. Very sad day...
← Previous
Next →