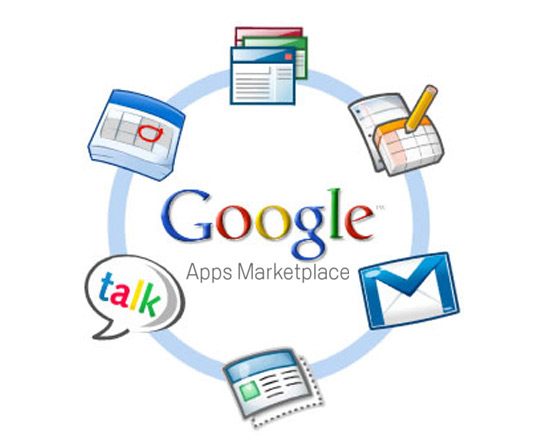 Congratulations Google on your success, kinlane-productions2re about the concept of this type of self-service application layer within platforms. It is a powerful concept, and at first may seem like only large providers can attempt such a thing. I like Googles approach, but I have to say I think Box.net has nailed it with their recent OpenBox release. OpenBox lets you add a application. This application can be public or private, if public it is displayed in their public directory. Then you can create actions. These actions are available in individual Box.net users accounts when they have added the application. 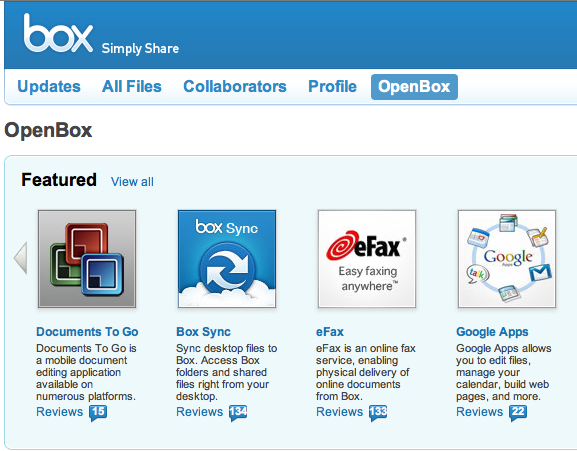