Drinking the Kool-Aid in Technology Adoption 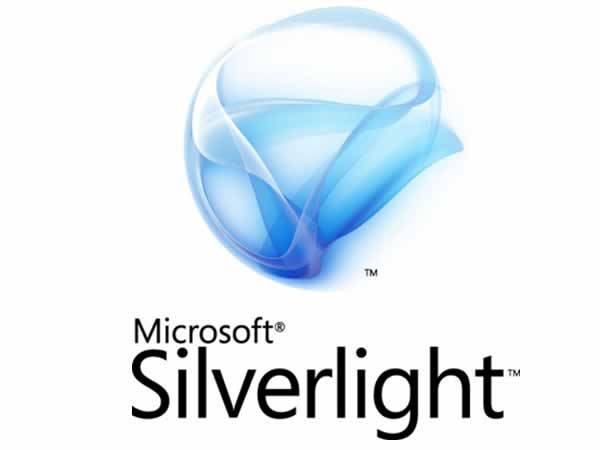 I feel I have a decent perspective of riding the waves of technological change, wisdom that has come from playing in the Internet world from day one. We have to make certain commitments regarding our career or as application architects when it comes to specific platforms, technology or programming languages.kinlane-productions2kinlane-productions2 I drank the Microsoft Kool-Aid for a long time. Eventually in 2005 I started migrating to a more open-source frame of mind. This migration pushed me into learning new programming languages such as PHP, Python, and Ruby.

I have a lot of faith in Google and their approach to search, application development and the next generation of computing. I have always been skeptical of drinking the Google Kool-Aid and blindly putting all my eggs in that basket. Rightly so. As VP of Technology at WebEvents Global I heavily invested in Google Wave (at Google's Request), only to have them pull the plug on it. I also have a lot of faith in the Amazon Web Services approach to cloud computing. I feel Amazon is leading the charge when it comes to defining the next generating of computing, also known as Infrastructure as a Service. The rest is up to us to define. Here I am skeptical of what the future holds. This blog post was stimulated by reading about Microsoft abandoning Silverlight. They have chosen to abandon the platform for next generation of HTML5, which is a sound decision. However I can't help but think of the development teams that have put in hundreds, if not thousands of hours in developing for this platform. Where are they in this decision? I feel somewhat vindicated in my argument against Microsoft Silverlight, however it is just another reminder, don't invest too heavily in any single technology. Make sure and truly understand the playing field to the best of your ability. Don't be blinded by a single vendor, community or the promises of a single technology, not matter how good it seems. We live in volatile times, don't just drink one flavor of Kool-Aid, and if you can...drink more organic fruit juices, and make sure and maintain a regular intake of water.
← Previous
Next →