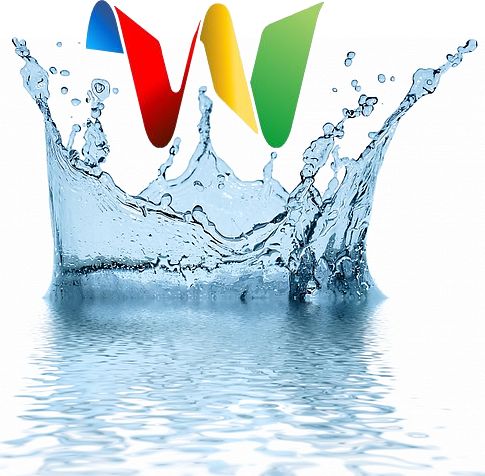 I was happy to see the announcement by Google, that they were open sourcing more of the Google Wave platform. I was at the keynote speech where they released Google Wave, and I really believed in the potential of it as a platform. kinlane-productions2 The code they released adds more features and delivers a more complete "Wave in a Box" solution. This project will include:

Although it doesn't have all the features currently available in the current Google Wave implementation it rounds out the open source offering and makes it a complete platform that is usable. Some of the best features Google has kept for themselves, but maybe the core technology can have a life of its own outside of Google. I think you will see new incarnations of Google Wave showing up as the core of collaboration and communication platforms for years to come.
← Previous
Next →