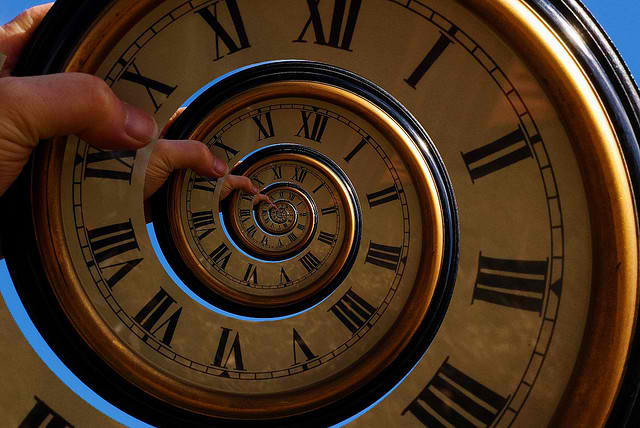 I've been following the latest copyrightinfringementlawsuit againstArthur Olson, a computer scientist at the National Institutes of Health, and Paul Eggert, a computer scientist at the University of California at Los Angeles. Astrolabe, an Astrology site claims theyhave unlawfully reproduced the works and distributed them without their permission.According to Wired.com, "Astrolabe's federal lawsuit, filed last week, is among the boldest claims of copyright infringement since 2005. That's when Bikram Choudhury, the hot-yoga guru, claimed copyright to his yoga positions. Choudhury had sent cease-and-desist letters ordering studios to stop teaching what he claimed were his copyrighted yoga poses."I predict that AstroLabes lawsuit will be dismissed, being as bold as it is. But none the less, its disturbing. It reminds me of bullies on the playground in middle school picking a fight with me. It makes me unwilling to execute on many of my ideas, because of fear that I will be sued for stepping on someone toes.I was sued in 2003 for 1.3 Million dollars for building database driven inventory web sites for a company. This company hired me for my skills in this area, and it even said that in my job description. In no way did they have rights to building "database driven inventory systems". The owner of the company was a bully. He was a rich, priveleged young man who had many issues...and he did what he was taught...he picked a fight in the courtroom.What does this do for innovation in our country, regardless of whether you have rights to a patent or copyright, or just the resources to sue someone...it stifles innovation and runs people off from doing amazing work.I think the lawsuit brought on by Astrolabe reflects what has seriously gone wrong with capitalism...I'm not saying capitalism needs to "go away", but we need to seriously look at the negative aspects brought on by this type of lawsuit.