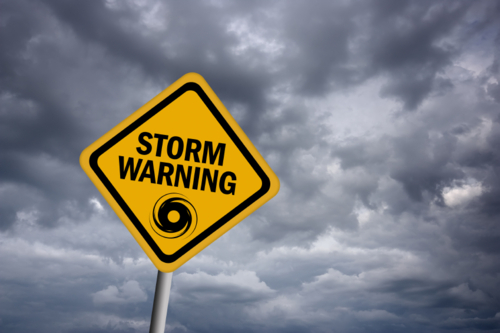 I am by no means an IT architecture specialist, although I have a lot of experience in this area.I have deployed infrastructure to support large conferences in single locations and across multiple global locations simultaneously.I have done this for companies including Google and SAP.I deployed this infrastructure using Amazon Web Services (EC2, S3, CloudFront, EBS, etc.)So I have an understanding of what it takes to deploy on the Amazon Cloud, and knowledge of what it takes to scale and be redundant.I was just listening to someone from a leading geo data provider talk about how they were unaffected by todays AWS outage in the eastern region, because they scale across multiple regions.I heard people say they stopped using AWS because their EC2 instance failed, or EBS Volume failed....then I ask....describe your redundancy? Nothing...Clay Loveless of Mashery has wrote an excellent post on what it takes to operate in the clouds. Most IT folks either don't have the expertise to see it at this level, or won't invest the money it takes to deliver at this level. Says something about Mashery.I really think that AWS should randomly pull the plug just as a fire drill, to show which technology providers built in the cloud, don't either have the expertise, or are not willing to pay for the infrastructure it takes to stay up and running in the clouds.