I have most of the doomsayers culled from my Facebook friends list. After 40+ years of it I had gotten fed up with the perpetual cycles of doom and gloom–leaving Facebook much more tolerable for me these days. Even with this culling I still have a fair amount of folks who lean in that same direction but aren’t as vocal and evangelical about the doom and gloom. Resulting in the occasional post coming across my timeline that I feel needs answering, but since I prefer to keep my thoughts within my domain and not hand over to Facebook, I will write my thoughts about it here on Kin Lane.

The post from my long time ago friend on Facebook simply listed the last 20 or so pandemics we’ve seen on planet earth in the last 25 or so years, and simply wrote next to each one - “the government said everyone was going to die”. Then simply dismissing any warning of COIVD-19 as just the next item on the list where the government said everyone was going to die, and they don’t. Which for me, reflects a very cynical reality that I used to operate within, but once you’ve managed to escape, you begin to develop a little more self-awareness about how this view is more about me, than it is about pandemics or the government. You realize how much a lack of education, awareness, critical thinking, and just being kept in a “hard done by’ state of existence forces you into a world where you hear and see entirely different narratives than what is actually going on.

First of all the government never said we were all going to die. You heard that. You remember that. You accept it as a blanket, repetitive response to each of the pandemics from your little bubble in the world. The government is just warning everyone and considering the potential impact on everyone. The government isn’t saying everyone will die. The government is just trying to do the best it can based upon the science and data it has access to, and minimize the impact the epidemic has on our society. Some places are hit harder than others by the pandemic, and many, many people will never see it’s effects. This doesn’t mean the government was wrong. This just means that you don’t have much self-awareness of how you fit in the bigger world, and since you, or anyone immediately around you didn’t die, that the government was wrong. This is nowhere close to the government saying that everyone is going to die in response to each pandemic. 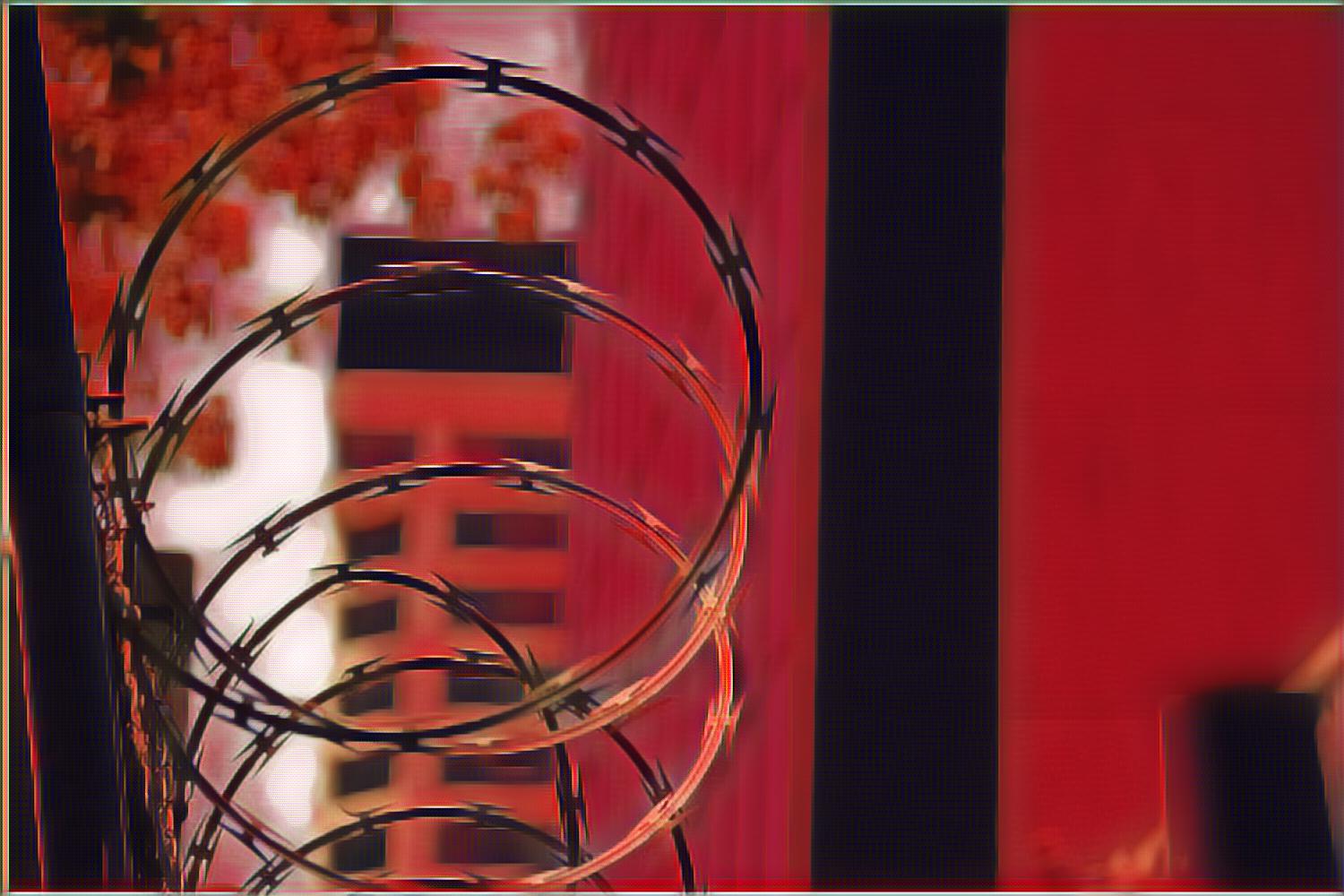 As I invest time to beomce more self-aware, processing and shedding the way I’ve historically seen the world I can’t help but be fascinate these folks are unable to see that their belief that the government is saying everyone will die is all about them. The government isn’t saying it. It is just that this is what your mind is receiving. This is just the broken record you are leaving on the record player. Sure the government has a mixed track record when it comes to effectively and accurately responding to pandemics, but negative view of the government response is less based in facts, data, wider outcomes, and is more just about one persons ability to belief that the government is out to hurt them. That the government doesn’t do any good in our world. The identifying with, and then sharing out of these types of memes is a kind ritual response to a very shallow state of existence where the world has beat you down, and due to a limited education, lack of access to information, and motivation you just stay in a perpetual state where you hear and believe the worst in everything coming from government—-despite also living a moderately acceptable quality of life due to a lengthy list of things the government has provided for you.