I am wrapping a couple of therapy sessions in response to a family member recent spreading of misinformation via family email distribution lists. It is impossible to engage directly anymore since any valid argument can be immediately dismissed and discredited with some sort of broad sweeping deep state reference. Everything from wifi to the moon passing through the sky each night is a deep state conspiracy, and for some reason it is imperative that they also regularly broadcast misinformation to every corner of the friends and family network via email and social media. Even though I find it useless to directly engage anymore, I do find it healthy to process my emotions about people I care about here on my blog, and the latest deep state conspiracy narrative has me thinking about these family members are very much in service of the shallow state.

I think about how shallow of a person you have to be to dismiss 500,000 people dying as being a deep state conspiracy. Then further, how shallow of an existence you lead that you sit down to craft an email to spread misinformation to everybody in your friends and family circle, trying to convince everyone that vaccines are bad and will kill you. I using shallow in the sense that someone is shallow in not just a single area, but lacking depth in many areas. Something that an isolated life in a small town, augmented by the World Wide Web creates a rich and fertile environment for misinformation, disinformation, and storytelling, but doesn’t allow for deep roots to ever be formed in areas of education, critical thinking, and mental health. It s rich environment for perpetual renewal and rebirth when it comes to old ideas being told in new and esciting ways, but they are ideas that rarely possess any depth, enjoy broad acceptance across diverse groups of people, and aren’t very resistant to the winds of change.

The shallow state thrives on getting worked up on misinformation. It is a religion. You have spread the gospel and if anyone isn’t with you, then well, they are in cahoots with the deep state. Science, history, evidence, facts, and other staples of our reality are all suspect by default. Anything with any depth, tradition, or history has the potential to be under the control of the deep state. Living in a shallow state of being is perpetually fresh, new, and ahead of anything established, and possessing deep roots. I am not saying that everything that is established is good, what I am saying is that a full dismissal of everything established is dangerous and leaves one open for manipulation. I too am skeptical of power, but I embrace science, as well as the knowledge and wisdom passed down through institutions, subsidized and funded by our government, and in some cases innovated and evolved as part of the business world. Having lived much of my life in a shallow state of being, propped up by white supremacy, nurtured by isolation and fear mongering, I can now see just how shallow my roots were, and how deficient my education and information diet actually was-—near starvation levels in a cultural sense. 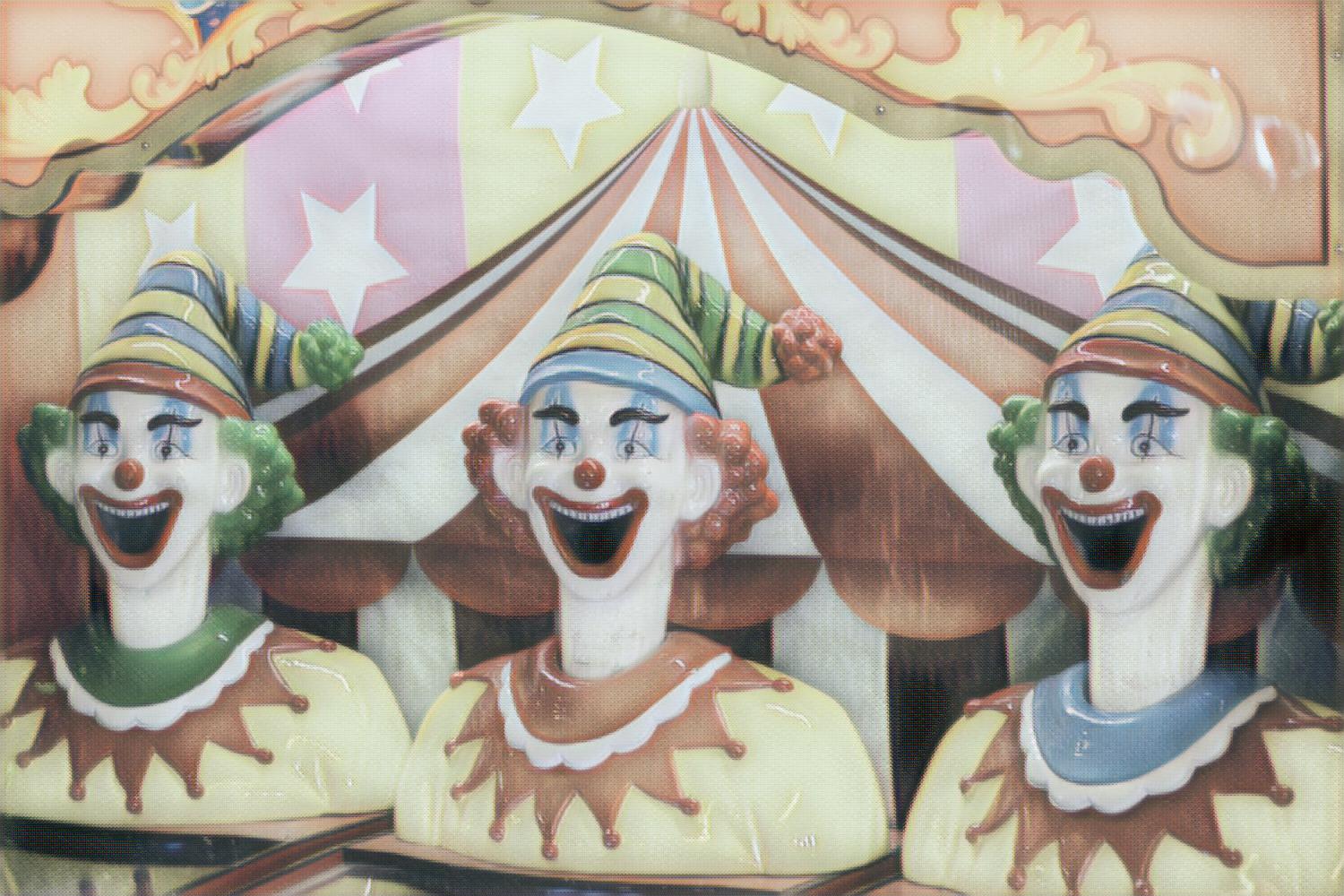 It is easy to be right when you live in service of the shallow state. You don’t have to do the hard work to learn what came before. You don’t have to be burdened with any accountability or responsibility. You literally can just make shit up and it becomes the truth. You can shut down any dissent or challenges to your reality with a single deep state utterance. You never have to actually sit down with someone who isn’t just like you and listen. Not talk, listen. You don’t have any people of color in your life, or get exposed to ideas from beyond your community, unless you found ideas online that support your existing world view. You are perpetually reborn and free from having to answer for the claims you previously made, and absolved of anything you’ve said that may not be true. You live in a perpetual state of renewal which is completely under the control of any wind that blows your way and feeds the fire of distrust and fear. You really believe what you see on Youtube is an accurate depiction of the world outside your community, just as you believe the Hollywood vision that has shaped our world for the last century. It is many of the same narratives, they are just now being algorithmic served up and assaulting speeds, but they reflect the same powers that be who have been shaping and controlling the narrative before the web, you just can’t see over the horizon, or behind the online curtain you’ve allowed to be pulled in front of your eyes.