I did some outreach recently to my conservative family members that didn’t so go well. There were several aspects that didn’t go well, but what ended up derailing my proposal for coming together to discuss our grievances with each other was my suggestion that we consider bringing in a professional mediator. I suggested this as an option, and then another family member said they wouldn’t participate unless there was a professional mediator present. To which the conservative end of the discussion said they refused to air the families laundry “publicly”, and that we should grow up. Well, specifically, they said we should “grow the fuck up”. While mediation wasn’t a deal breaker for me, the hostile response to there being a mediator showed me that I was in for a pretty hostile ride, which is something I don’t have any interest in at this point in time.

Unlike the people I grew up with I do not mind sharing my thoughts and emotions publicly (although admittedly a mediator would not be public). I have actually made progress working my thoughts out here on the blog, and have made deep connections with other folks who are facing similar challenges, but do not feel comfortable talking about them out in the open. Out of respect (something that doesn’t get reciprocated) for the conservative folks in my life I won’t mention them directly, or even focus on their association or relationship with me. However, I will use their engagements with me to work through my own thoughts on the subject, helping me evolve and move forward, even if they are completely unwilling to do so. Today, I wanted to think a little more deeply about what it means to grow up, which apparently is something I am needing to do here as I approach fifty years of age. I have done very little thinking about being “grown up” lately, so I wanted to use the views of people I grew up with to help me see things a little differently, and play around with what growing up actually means to me.

What Growing Up Meant To Me As a Child

That is a short list of what I perceived as a teenager. I definitely did not possess the world view I have now, and most of what I perceived being grow up meant centered around the things I did not like doing as a child, but also what I saw as being grown up on television and in the movies. Before I contrast this with my older views of being grown up, I wanted to take a little detour through what I believe my conservative friends and family mean by “growing up”. 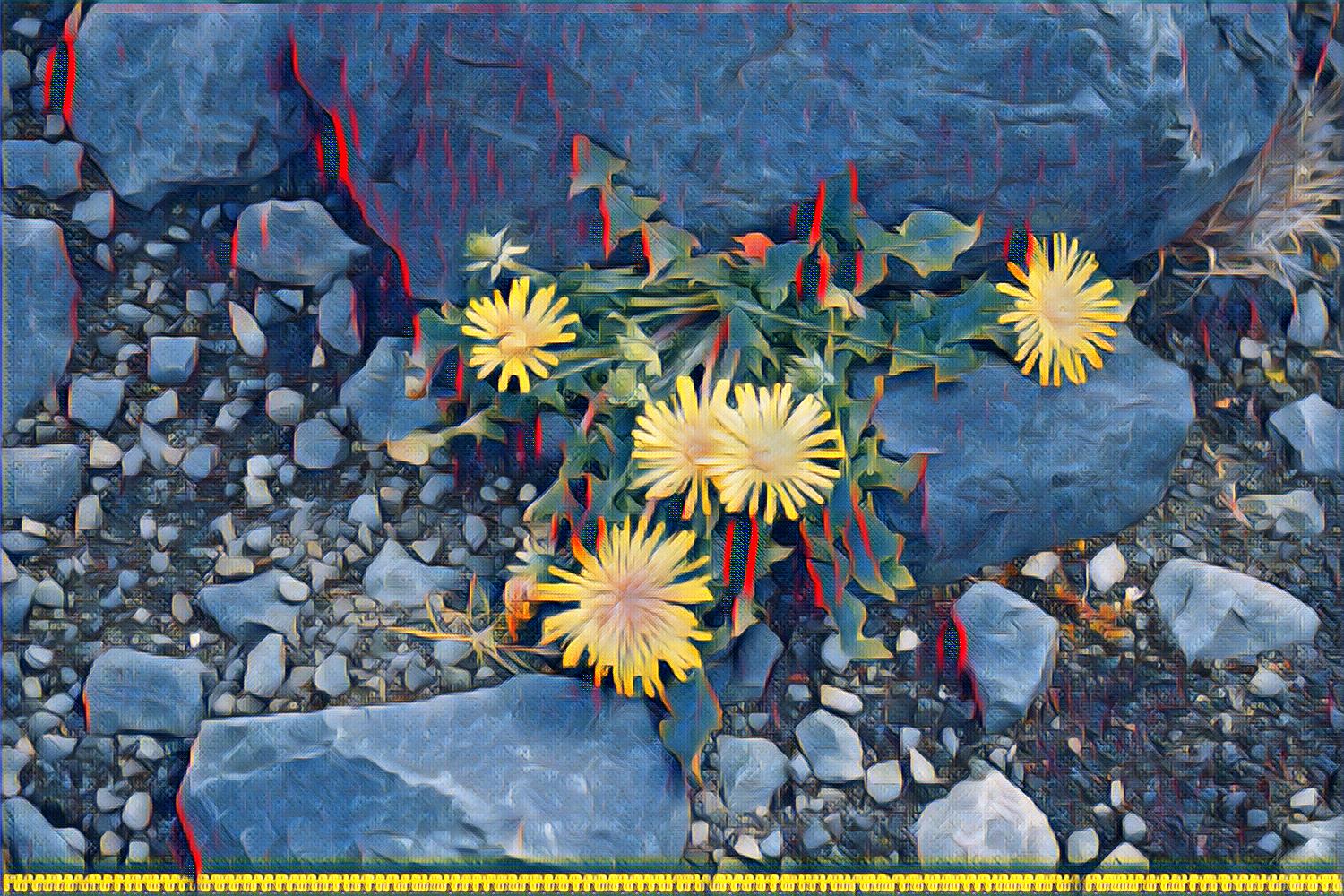 What Growing Up Means to a Conservative

Obviously this is going to be skewed by my twisted liberal brain, but I wanted to put on the shoes of the conservative folks in my life and spend some time trying to understand what they meant by telling me, and other family members to “grow up”, or more specifically “grow the fuck up”. Personally, I don’t think should ever say that someone should grow up because it means so many different things to different people, but I do think someone choosing to say this to someone else speaks volumes about their position, and I’m looking to understand more about that position with this exploration.

I did not interview any conservatives to build this list, I just put myself into the mind of a mix of conservative folks I know very well. I think the most important part of this for me is that wielding the phrase “grow up” is something you do to belittle others. It is less about the state you are in, and more about the state you wish to put others into. Being vulnerable is something that children do, and not something that tough mature grown ups do. Being grown up is relative to your position of power, and something you wield to maintain your standing. 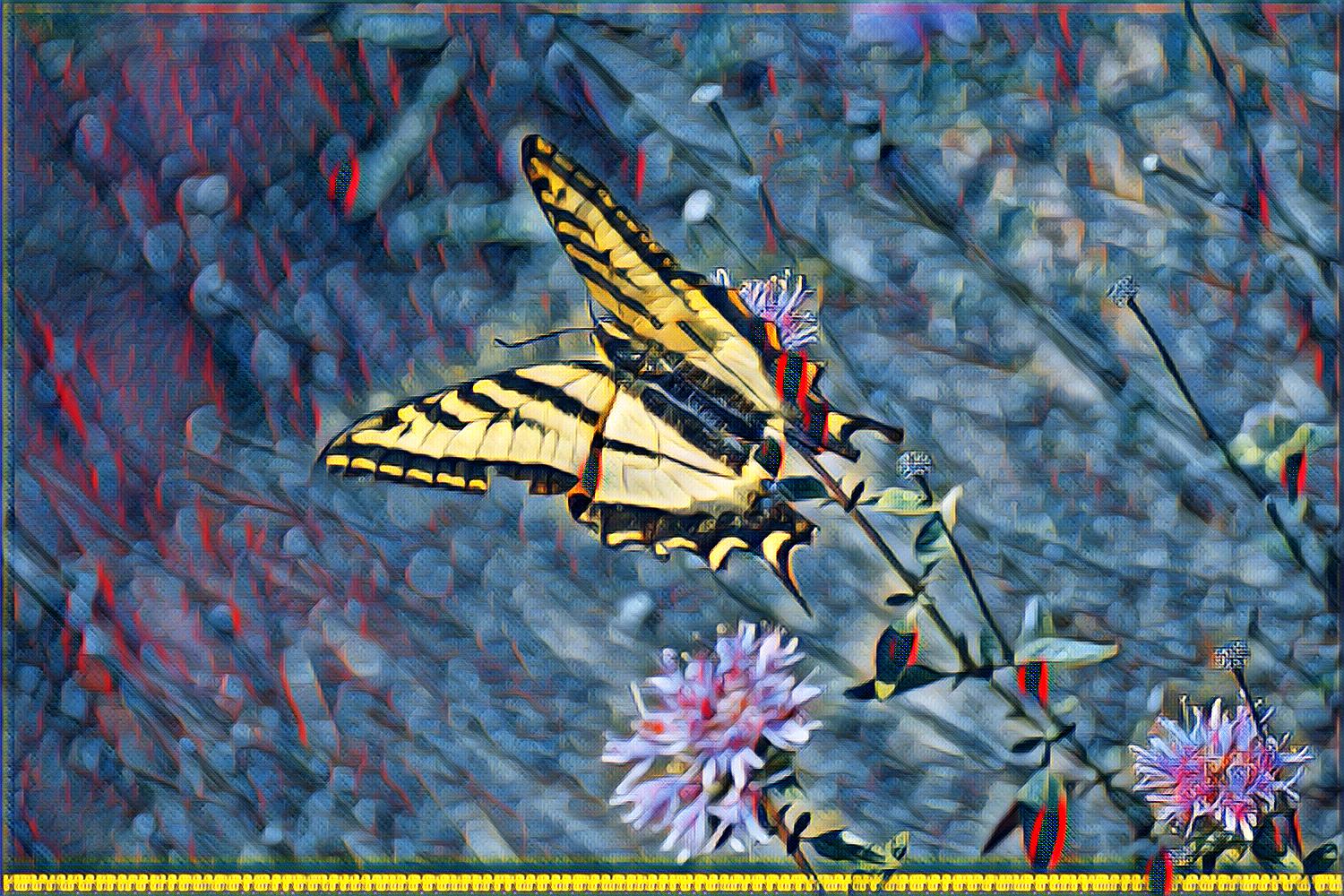 What Growing Up Means to Me Today

As I approach fifty it is interesting to be told to grow up. Honestly, I’m pretty sure it was directed at the other person I was supporting in this discussion, even though I was the one who originally suggested that we have professional mediation. However, I still love the idea of me thinking about whether I am grown up, or I need to grow up more, or maybe I have grow up too much. Making for perfect material here on the blog to help me think through who I am and help me continue to make sense of the world around me.

Growing up is a journey and not a destination. Ultimately I feel the phrase is bullshit, and mostly wielded by folks looking to control others. So I am not really even interested in using it back against the folks who used it against me. Approaching fifty I simultaneously feel like I don’t want to grow up and I have grown up so much in the last few years. For me, the key is the “growing” portion of the phrase, which is rendered completely meaningless when you say “grow the fuck up”, because in that use case there really isn’t any growing going on. I feel like the phrase is just relative to whoever is using it, and whether they are applying it to themselves or to other people.

This was an interesting exercise. Ultimately I think the usage of “grow up” and “grow the fuck up” recently were less about me and more about the folks you wielded the phrase. My state of being grown up is relative to me and my view of the world, so I am going to stick with applying this line of thinking to their usage of it. It is more about them than it is about me. I feel like in conservative circles it is being wielded in a way that suggests they have the wisdom and knowledge, and us liberals, or individuals who aren’t in lock step with their view of the world are someone just more uninformed, aware, and mature enough to have access to the “right” ideas they possess. Really, in the end, it doesn’t bother me to be told to grow up. At my age it just doesn’t carry any weight. The way it was used to cause me to take notice of the overall toxicity and tone of the conversation, and prompted me to step back from the engagement. Ultimately, for the same reasons I suggested there be a professional mediator in the mix in the first place, I just don’t feel like it was a safe and healthy space to be, and in 2020 I am hyper aware of the need to take care of myself, which means avoiding toxic situations-—they just aren’t worth it in this moment. I am more important. Which feels like a very “grown up” thing for me to do. ;-)