Why Wouldn’t You Want to Know More?

I’ve been fascinated by my white friends who just learned about the Tulsa race massacre on the Watchmen, and were blown away by this historical revelation, but have zero curiosity to go find out anything else that might have been hidden from them because of white supremacy. The more of these types of events I am exposed to the more I want to keep scratching and learning, helping better educate myself about what has really been going on, and not just accept the white-washed version I have been spoon fed as a white person. However, many people I know who learned this bit of history have zero interest in further questioning white supremacy, and are perfectly comfortable with defending it, despite all of this evidence being put on the table.

I have had several earth shaking, eye opening experiences in the last five years when it comes to my programming and white washing by the white supremacist machine. Shaking me so intensely that I no longer trust anything I have been told. After reading Bunk: The Rise of Hoaxes, Humbug, Plagiarists, Phonies, Post-Facts, and Fake News by Kevin Young I was made aware of the hidden white supremacist message behind the book, “The Education of Little Tree”. This book was given to me by my family, as well as something I read in middle school as required reading by a teacher. I loved the book. It spoke to me. I literally began walking toe to heal, instead of heal to toe after reading the book, mimicking the little Indian boy in the book. The book shifted my reality, and became a fundamental part of how I saw the world. It was all bullshit. Worse, it was white supremacist bullshit. It plays on all the narratives us white people love hearing to when it comes to native Americans, and our dominance over these people. I couldn’t see it as a youth, and it took until I was well into my 40s before I was aware of this white supremacist programming I experienced. I was enraged, and rather than shutting down, I wanted to know more. I began questioning everything I was told as a youth, and continue to believe nothing my elders told me. Setting me on a quest to know more, no matter how painful it might be. Where other people I know are defensive, and shut down after learning something like this, not fully understanding the damaging effects of this kind of propaganda.

It is no surprise to see elders from my childhood now claim there is no white supremacy. I literally saw someone who gave me this book as a child say on Facebook the other day that there are no Republican white supremacists, and that if there are any they are democrats. Really? WOW! Now I am pretty confident that I was actively being groomed to be a white supremacist, knowingly being given propaganda disguised as stories like the Education of Little Tree. I am pretty sure that the majority of folks I grew up with are just ignorant racists who think they are good people, but just don’t really understand what racism is all about. However, now I am pretty confident that there were many who were just savvy enough to put on a an act for me, while actively supporting the white supremacist machine. They are all the ones who are now supporting Trump, and actively demonizing me as some out of touch big city liberal who doesn’t care about family, or where I came from. What really surprises me is the ignorant racists friends and family I have are so unwilling to question any of this, even after learning about Tulsa, MOVE, or other historical facts that were hidden in the shadows. What surprises me is how much work they will do to deny that they are racist, and how little work they will do to actually educate themselves about what is really going on. I just don’t understand why they wouldn’t want to know more. I mean, I do know. They are scared. They don’t want to rock the boat. They don’t want to get out of their comfort zone. White supremacy is awfully comfortable, and why would you want to threaten all that it delivers. 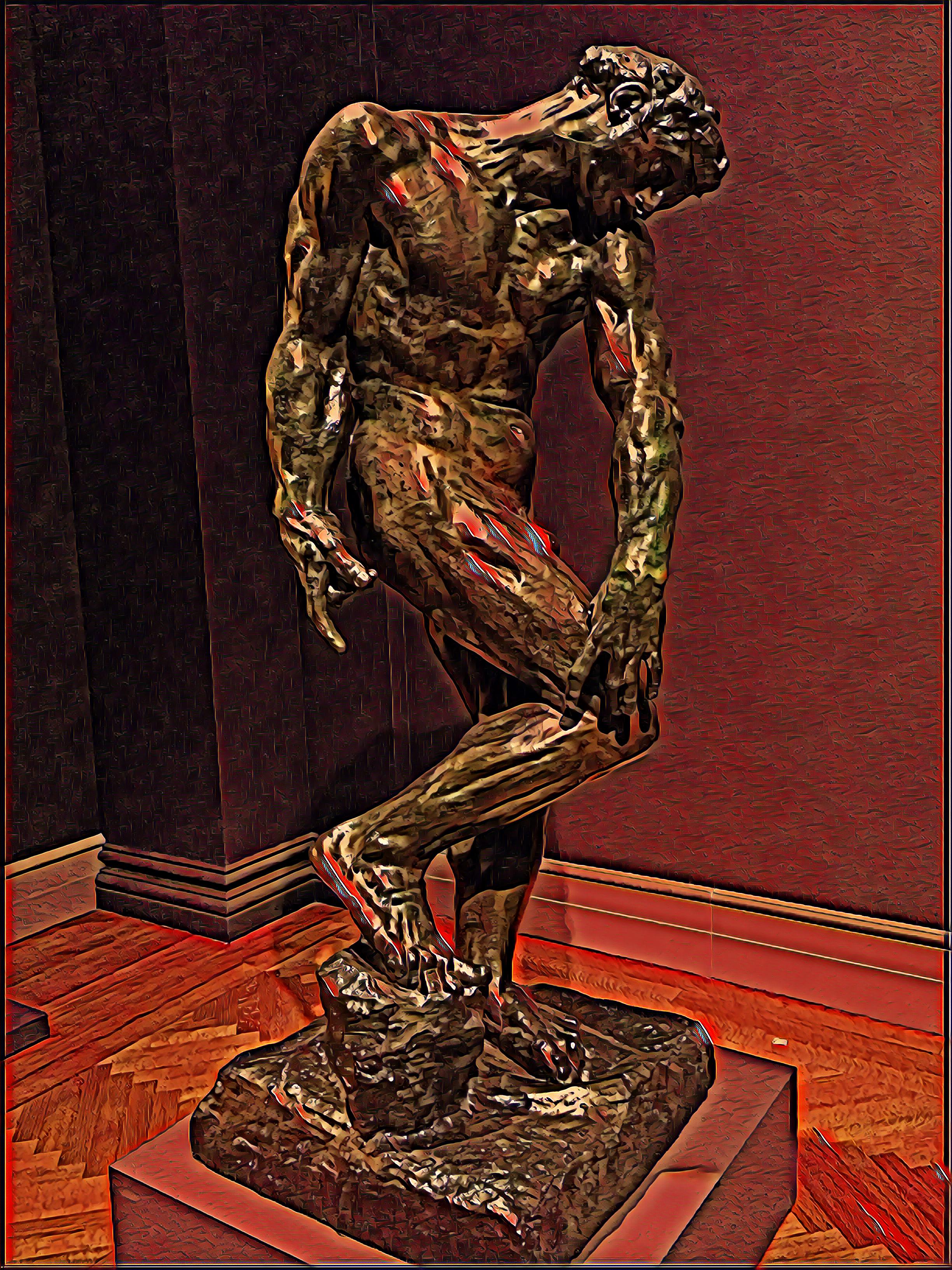 From redlining to whitewashing there is plenty of evidence that white supremacy is real, and that systemic white supremacy is as American as apple pie. Even with all this evidence many white people are finding it difficult to believe that law enforcement in this country is one of the natural mechanism of this system. They are unwilling to do the hard work of seeking out the truth, relying on pop culture to spoon feed them facts about the world around us. I am ashamed of just how ignorant I have been over the years when it comes to the world around me, and it is something that would have never changed if I hadn’t forced myself to leave the community where I grew up, and experience the world beyond what I knew. It has taken hard work on my part to seek out diverse voices in the books I read, and not rely on what I am being fed via social media, or even mainstream media. It takes work to find the answers you need to see the world for what it is, and I am not convinced that many people I know are up for the hard work. I am to the point where I question everything I was told. Until I am able to relearn and do the research on my own, every idea and concept in my head is suspect. Which makes it really hard for me to see people I care for doubling down on ignorance and a willingness to blatantly lie and traffic in conspiracy theories. I mean, why wouldn’t you want to know more? I’m guessing cause it is painful and scary for them. It is difficult to realize everything you have been told for your life is so whitewashed, and that you really aren’t as exceptional as you believe, and you are just propped up by a system that claims to be equitable, but really only serves you if you are white and privileged. I refuse to stay in the dark, and I am determined to know more. I’ll keep scratching and working to understand what is really going on behind the scenes of this circus we call America.

P.S. I can’t recommend Bunk enough when it comes to understanding just how pervasive this type of racist storytelling and whitewashing in American culture–it really is who we are as a nation.

The Last Four Years Have Been Difficult

Creating Myself By Examining Everything