I have many friends who are going through hard times right now. One of my best friends took his life a couple weeks back, another friend who is battling cancer, and I know of another who is struggling with mental illness, divorce and just trying to be a human being in a COVID-19 world. I’ll keep working my way through many of the ways in which I empathize with my friends and family, but I want to think deeply about one of my friends who I love dearly, and is going through a divorce while struggling with mental illness. I thought this would be a good opportunity for me to wade through my own experiences in this area, continuing to use my blog as my therapist, and take another pass through this time in my life to see if there are any new revelations hiding in there, and finding some new ways to make peace with my own demons.

I divorced in 2008. I was with my now ex-wife for 10 years, and married for about 8 of them. I entered this relationship coming from a very tumultuous time in my life, something which I’ve explored in numerous other posts here on the blog. Long story short, I was coming out of a drug fueled world, where my mental illness ran wild and untreated, but by 1998 I had hit my limit, and I was in the market for something very different. A wife, marriage, family, and career. I found all of that in Eugene, Oregon by marrying a friend of my little sister (not a move I advise to anyone). By the end of 1998 I had secured a job programming websites and applications, and by 2000 I was married, had a beautiful little girl, and possessed 10 acres with my own house. I am not looking to process the eight years that followed, we’ll do that another time, but by 2008 I was divorced, I had moved to Bend, Oregon and took a new job. I was left alone with only the voices in my head, navigating weekend visits with my daughter over the mountain, struggling with work, drinking, and the challenges of just trying to be Kin.

Ultimately, I was able to keep things together, and even grow. However, that first year was really hard, and things never fully got better with the ex-wife (we still aren’t civil to this day), but as a human being I have been able to grow and achieve new heights. Those first months were hell. I was depressed. I drank. I smoked way too much pot. I didn’t eat well or consistently. Dating was excruciating. I was working hard during the day in my job, as well as operating a side business, all while trying to be Mr. Cool in the evening to attract a partner. I did this for almost two years, before I moved back to Eugene, OR right across the street my kiddos school, and just worked and tended to my relationship with her. I struggled severely through these two years with mental illness, something that was made worse by alcohol, not enough sleep, and just not taking very good care of myself. I was lonely. I was depressed. I worked way too hard. My decision making skills weren’t always the best. I tried, but ultimately I made numerous bad decisions along the way, to a point where I began to not fully trust myself. By mid 2009, I was resigned to just being lonely, focusing on my kiddo, and making sure I was successful in my career. Everything else would fall to the wayside, and I would just focus on the kid, paying the bills, and being a reliable grownup—-no matter how much it pained me. 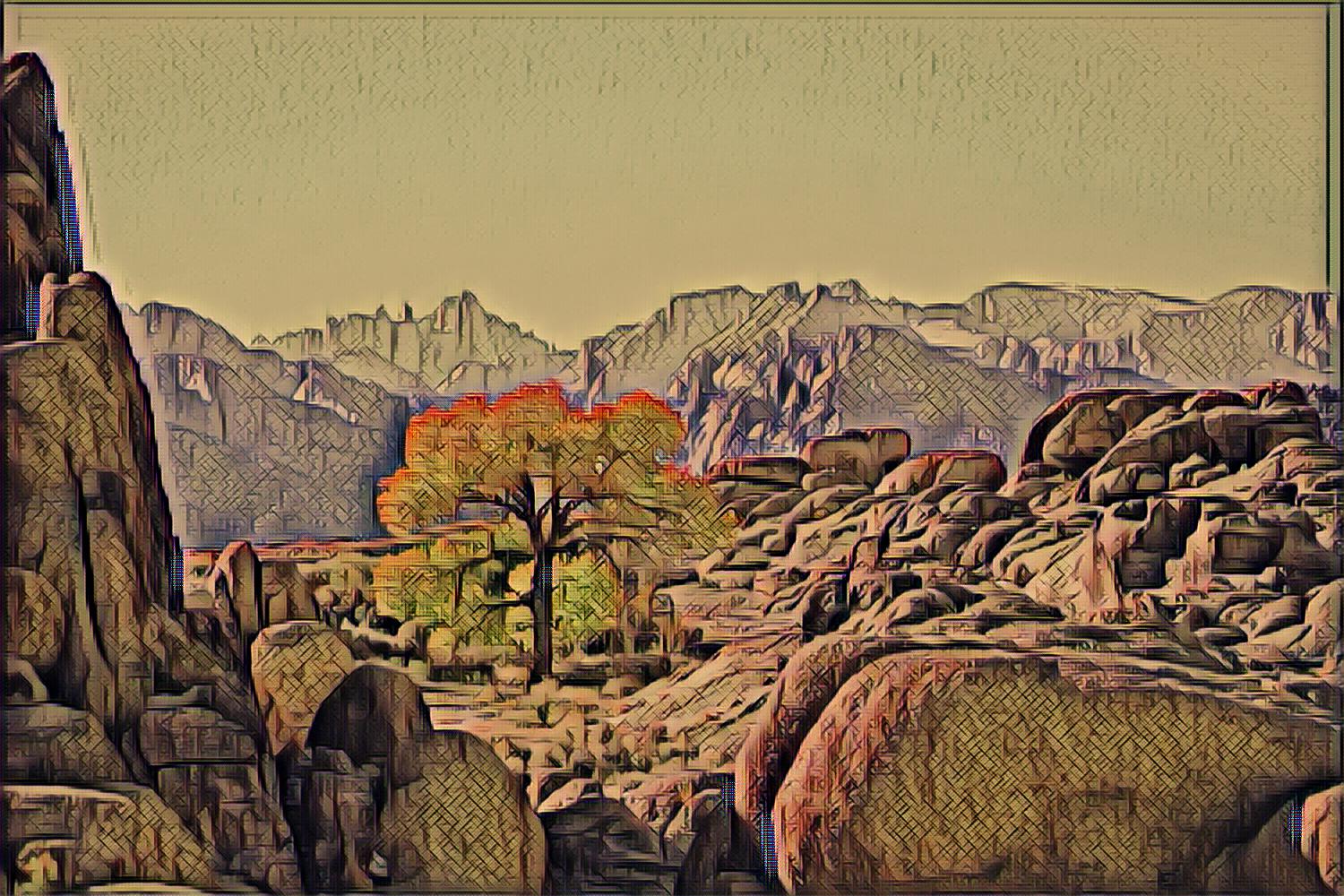 I had given up on dating. I was just making sure I kept my shit together. I didn’t have the emotional bandwidth to look for a partner. If it wasn’t for a determined friend and lovely human being who worked for my social media marketing startup sneaking in a friend to one of our meetings, I probably would have stayed this way for years. By Thanksgiving of 2009 I had met my now wife and partner in crime, and we moved in together. This made paying the bills easier, and cured the loneliness, but she had a teenage son, and I had a pre-teen daughter, forever changing the dynamics between me and my kiddo, as well as her and her kid. Something that continues to play out to this day with the passing of the kid a couple months ago, and my daughter moving in with us during this pandemic to continue with her university studies. All the way through this I’ve struggled with balancing out my work, drinking, mental and physical health. While it wasn’t easy, I was able to shed the former divorced and broken version of myself, and transform into something I am pretty proud of today. It was difficult to see it in the millions of moments between 2008 and 2020, but this is why I am writing this, because from my current vantage point, I have fucking won!! I navigated my way through a couple of very dark years coming out of divorce, took my career to new levels, and was able to find an amazing fucking partner, while reaching new heights in my career. I am pretty pleased, despite my mentally ill brain telling me the opposite most of the time, always working overtime to keep me down.

This hard work has paid off in many amazing moments over the years, but one particular moment that set off a whole series of chain reactions, involves this friend of mine who is going through a divorce right now. I was sitting in back of a restaurant / bar in Seattle playing the role of a good partner at one of my partner in crime’s Ed-Tech events, and this guy came up and sat down with me, asking what I do. You see, this was about two years into this whole API Evangelist thing, where I would tell people what I did for a living, and they would kind of get a blank stare on their face and go OK, usually walk the other way thinking I was pretty crazy. This particular young man sat down and asked what I did, and I told him fully expecting a negative reaction cause you know, my brain repeatedly tells me what a loser I am, and how my ideas are dumb, but this guy sat his pint of beer down, his eyes widened, and face lit up, and said, “Oh yeah? Please tell me more!!”. He fucking got it. We drank. We talked APIs and open data. And I didn’t feel like the crazy ass API Evangelist for the rest of the evening. This conversation led to a friendship, and introductions to other folks who have ultimately shaped my career, and helped become known for what I do. All of this wouldn’t have happened if I didn’t put myself out there into some uncomfortable situations, looking to improve upon myself, as well as the world around me. I’d say that just as I met this wonderful person I was just coming out of the darker period of my divorce, and working my way towards the light I operate in today. If you had asked me during those days about what the future would hold, it definitely wouldn’t have been as positive as the world I am living in (minus the orange dictator). I have it good. I’ve come a long ways. I have grown so much. 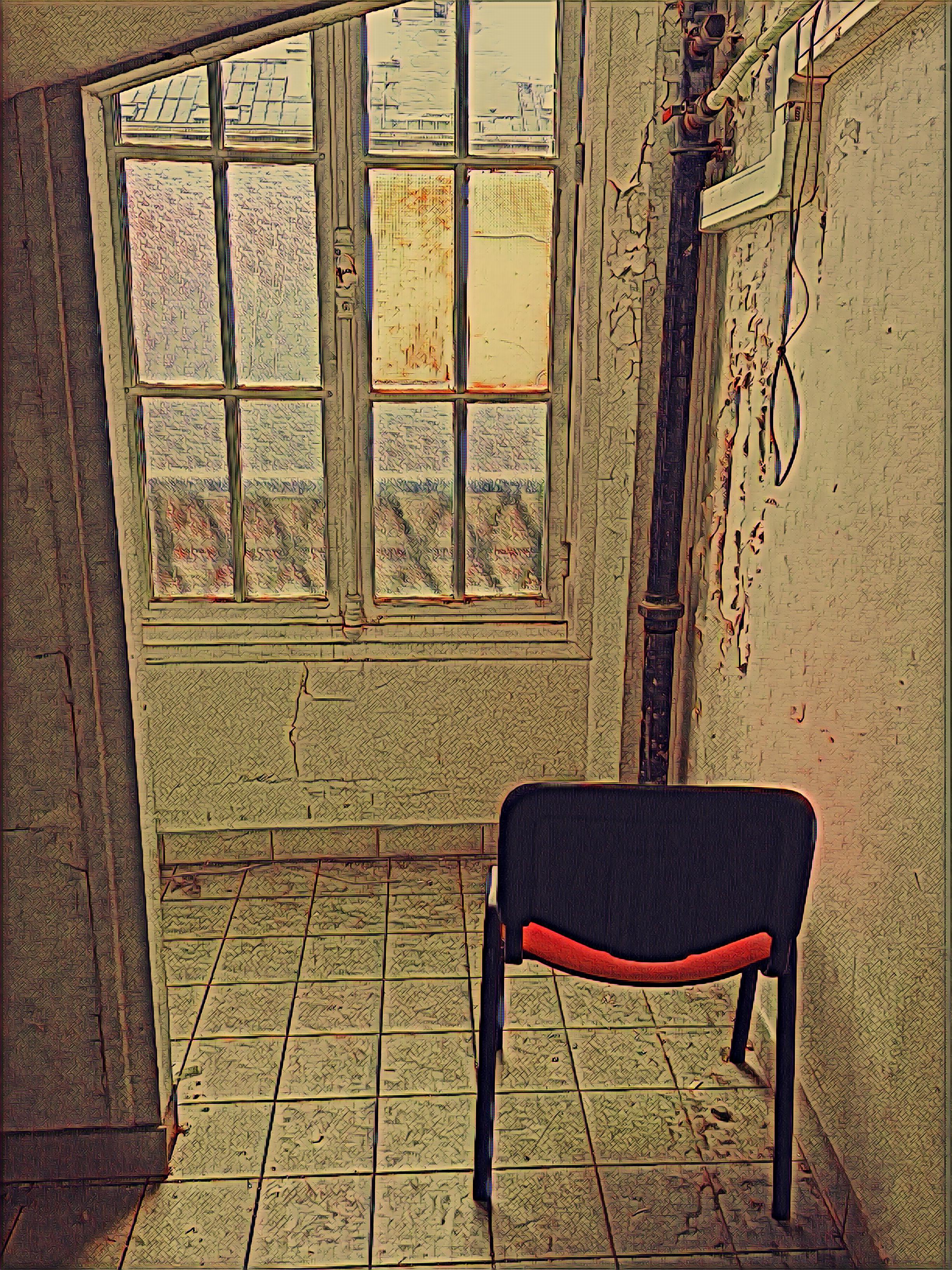 I enjoy writing these posts about different periods from my past. I learn a lot. Also, more often then not they lead to some really positive outcomes that I just couldn’t see down in the weeds of living my life. I hadn’t done much thinking about those two years in between divorce and when I met my current partner. I also hadn’t thought much about how hard the times were in the first 2-3 years of doing API Evangelist and Hack Education. We were so broke. We were barely able to afford hotel rooms and flights. It was back when we still drove places before I was pushed into bankruptcy by my ex-wife. 2008-2013 weren’t easy, but I persevered for the first two, then we both persevered together until we both found our way out into the light with our careers. I believed in myself throughout all of this. While I didn’t fully trust myself due to mental illness and my drinking, I still gave myself enough latitude to go big, and reach for new heights in what I was doing-—with the result being API Evangelist. I would say that I do have one regret as I look back, and that I should have scrutinized my exes mental state a little bit more along the way, as well as that of her family. There was a reason she was with me (vibrating at same frequency), and after the divorce I assumed she was stable and I was the fucked up one, because that is what everyone had been telling me. Now I see that she has slipped, and that she doesn’t have the grip on reality she purports to have, and it has been something that has caused significant friction for more kiddo. While much of this is out of my control, and will be my kiddos burden to carry, I think I could have mitigated some of the friction she has had with her mother by pushing back a little more along the way, and asking more questions of my ex-wife’s reality, instead of just letting them call me crazy.

As demonstrated by this post, the most important tool in my toolbox over the last decade has been writing. Writing on API Evangelist has helped me navigate the tech landscape, and writing here on Kin Lane has helped me navigate, well, me. Sometimes it just helps me put things down so that I can think through it all. I still haven’t figured out why I do the public blogging part of it. I know some of my posts here on Kin Lane make people cringe, but it is some strange part of the formula for me. I find the public performance of it all, and sharing of my challenges out in the open very therapeutical, but it isn’t something I would recommend for everyone, because there is definitely a backlash from it. However, the writing is very much a part of getting the voices out of my head and out into the open so that I can force them to make more sense to me, but hopefully also help me be more coherent in my engagements with others. Part of the pubic performance with my struggles is to help share with my friends and other people I know who are struggling with similar things. Throughout my storytelling over the years about addiction, mental illness, and battles with the kid, I have received many emails from folks saying thank you, sharing privately a little bit about what they are facing in their own families. There is so much stigma with these things that most people aren’t equipped to talk publicly about them. I wouldn’t say I am fully equipped to do this properly, but being a little more honest and transparent about what is going on with my crazy world has definitely helped others, even if it has cost me a contract or job along the way. That is cool, I didn’t want to work there anyways! In the end, I’m just looking to work through my own shit here on the blog, while also hopefully helping others make sense of this crazy world we share, and hopefully just help someone make it through another day. Thank you to everyone who has shared this journey with me, I appreciate you all, and know that I am here if you ever need to talk.